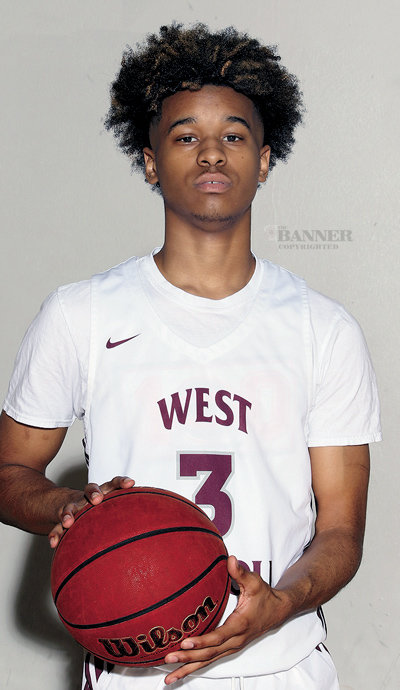 According to sources, Anglin wanted to go to a Division I school as well as an Historically Black College or University (HBCU). He was also recently named to the All-West Tennessee Boys Basketball team after averaging 24.6 points per game while shooting 67 percent from the field. Anglin averaged 6.7 rebounds, 4.1 assists, and 2.2 steals per game helping the War Eagles reach the Class A State Tournament last season.