ROCKVALE (MAY 24) — The Rebel Baseball team got underway in their first game of the tournament Tuesday at 6:30 at Rockvale High School with a threat of rain in the forecast. Runs came early as University School-JC hit a solo homer in the bottom of the first inning to take a 1-0 lead. University School scored another solo run in the bottom of the second making it a 2-0 lead. 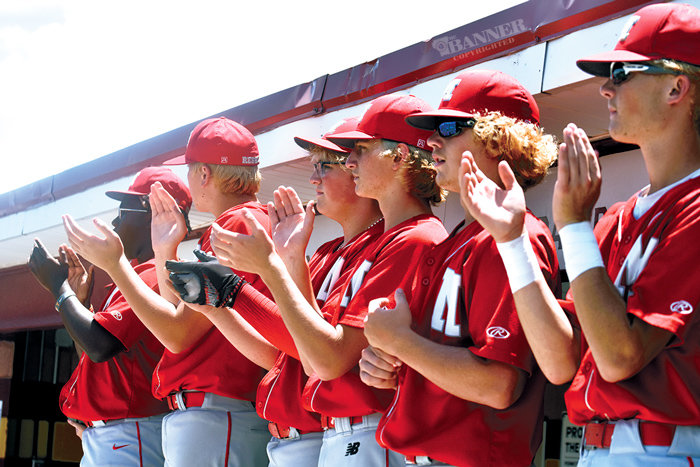 Rebel teammates cheer from the dugout. 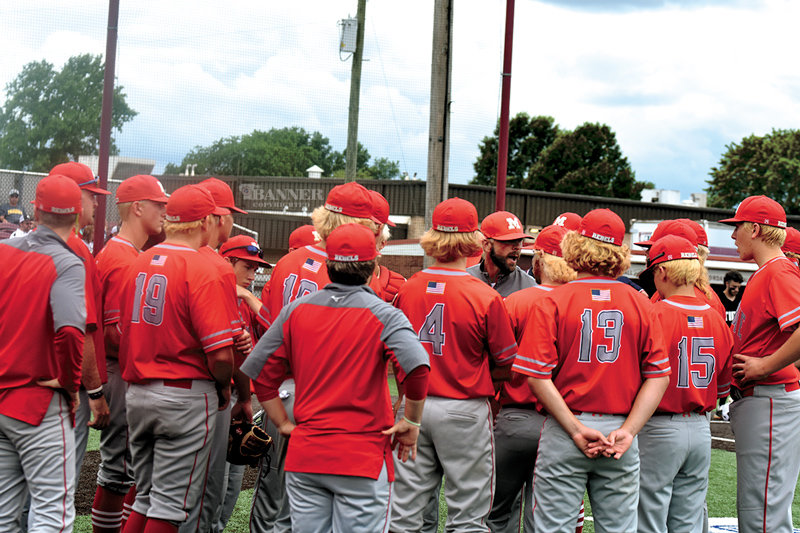