BOLIVAR — Bethel Hall of Fame member, Joe Lee Reaves died in November. Reaves was inducted into the University’s Athletics Hall of Fame in 2009. Reaves had his basketball jersey retired in 2014. The framed jersey hangs in the East wing of Crisp Arena. 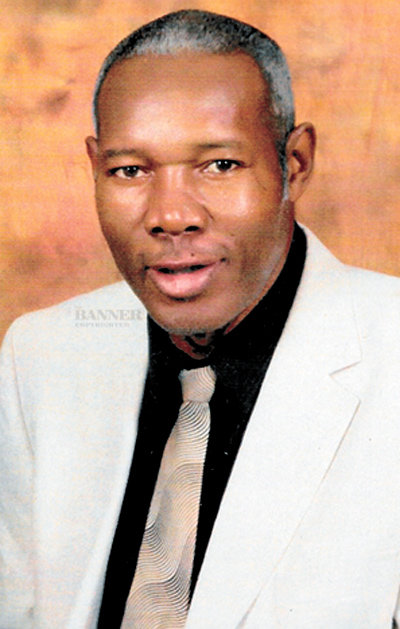 BOLIVAR — Bethel Hall of Fame member, Joe Lee Reaves died in November. Reaves was inducted into the University’s Athletics Hall of Fame in 2009. Reaves had his basketball jersey retired in 2014. The framed jersey hangs in the East wing of Crisp Arena.

Reaves is the fifth all-time leading scorer in program history with 2,122 career points. He is second in career rebounds with 1,472. He still holds the record for most rebounds in a single game with 32.

Bethel Director of Athletics Dale Kelley stated, “We are certainly saddened to hear of the passing of our great friend. He was not only a great student-athletes but a great person as well. His game was exceptional, and he was a joy to watch. He was one of those players who made everyone around him better.” Kelley added, “Our thoughts and prayers to his entire family.”

Reaves was born on Saturday, May 27, 1950, in Bolivar, Tennessee. He was the youngest of eight children born to the late Bertha Reaves-Calloway and Richard Randolph.

His funeral service was Saturday November 13, 2021, at the Mt. Olive MB Church with Pastor Burnett Messenger in charge. Burial was in the Church Cemetery and Dixie Funeral Home www.dixiefuneralhome.com was in charge of the professional service.

Joe was educated in the Hardeman County School system and attended the segregated Bolivar Industrial High School and graduated in the class of 1969. In high school, Joe excelled in sports and became a local basketball standout playing the forward position for Bolivar Industrial High School Red Devils boys basketball team. Growing to a height of 6 ft 5 inches by his senior year, Reaves’ size and high-level play caught the attention of several college recruiters including UCLA and Kentucky. Upon graduation, he chose to stay close to home and accepted a full scholarship to the smaller Bethel College in McKenzie Tennessee.

In 1971, Joe married Norma Jean Woods. To this union, three children were born. While playing for the Bethel Wildcats, he would set and break several school records and he still holds the record for most rebounds in a single game. Joe was an All-American candidate averaging 23 points and 12 rebounds in his senior season. This caught the attention of NBA scouts and in the 1973 NBA draft, he was the 3rd round 42nd pick by the NBA Phoenix Suns, and later went on to play with the Memphis Tams. In 2009, Joe Reaves was inducted in the Bethel University Sports Hall of Fame and in 2014, Bethel University held a special ceremony to hang his jersey in Crisp Arena.