Bethel Basketball Coaches Jeff Britt and Chris Nelson were recognized by Silver Waves Media as two of the top 100 most impactful basketball coaches in the NAIA. 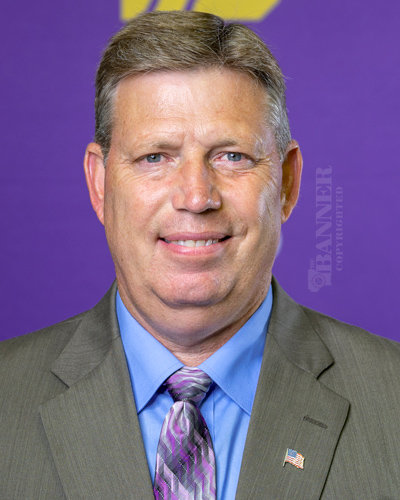 Bethel University Basketball Coach Jeff Britt made the list of the top 100 impactful coaches in the NAIA. 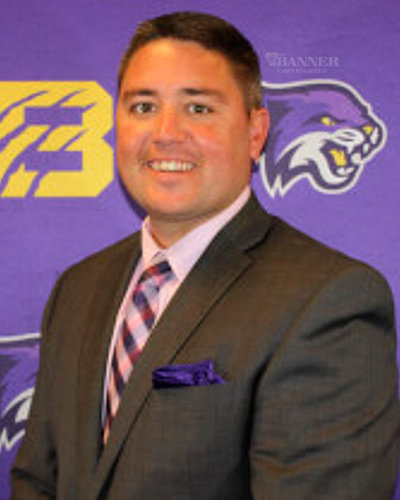 Bethel University Basketball Coach Chris Nelson made the list of the top 100 impactful coaches in the NAIA.
Previous Next
Posted Tuesday, June 28, 2022 5:00 pm

Bethel Basketball Coaches Jeff Britt and Chris Nelson were recognized by Silver Waves Media as two of the top 100 most impactful basketball coaches in the NAIA.

To be considered for this list, the coach must have five plus years of head coaching experience and must have earned over ten wins per season on average.

Bethel Head Coach Jeff Britt completed his 22nd year as Head Coach for Bethel and his 34th year overall as a collegiate coach this past season. Britt has amassed almost 500 career (493) wins, and over eleven 20-win seasons. Britt led Bethel to five consecutive winning seasons from 2001-06 and nine consecutive winning seasons from 2011-20. He currently ranks 10th for most wins among active NAIA Division I men’s basketball coaches. He holds an impressive list of accolades for Bethel, including an East Region tournament championship, an NAIA Division II Sweet Sixteen appearance, a KIAC tournament championship runner-up finish, a 2015 NAIA Division I National Tournament appearance, a 2019 National Tournament appearance where his team advanced to the Sweet Sixteen. Before arriving at Bethel, Britt spent five years at Saint Catharine Junior College. Chris Nelson just completed his 16th season as Head Coach for Bethel University, as well as his fifth year on the board of directors for the Women’s Basketball Coaches Association. Nelson has been named conference coach of the year five times during his career, as well as being a four-time finalist for both the WBCA National Coach of the Year and WBCA Regional Coach of the Year awards.

Nelson led the Lady Wildcats to a Southern States Athletic Conference tournament championship, a SSAC regular season title during the 2019-2020 season, where the Wildcats would have made their 8th straight appearance in the national tournament. This past season Nelson led his squad to the NAIA Sweet 16 for the 4th time. It was Bethel’s 14th national tournament appearance under Nelson. Bethel’s win over Dakota Wesleyan in the tournament was Nelson’s 350th career win. He is 15th in wins among active coaches in the NAIA. His teams have hit at least one three-pointer in each of his 519 games. Prior to becoming head coach, Nelson spent five years as an assistant for Bethel as they transitioned from DII to DI in the NAIA.