HUNTINGDON (January 3) — Gregory Curtis, 53, of McKenzie was indicted by the Carroll County Grand Jury of the Circuit Court on January 3 for vehicular homicide in the August 2021 death of Drake Pate, 21, of McKenzie. 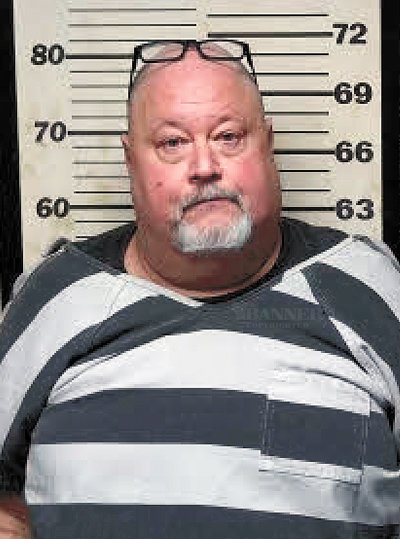