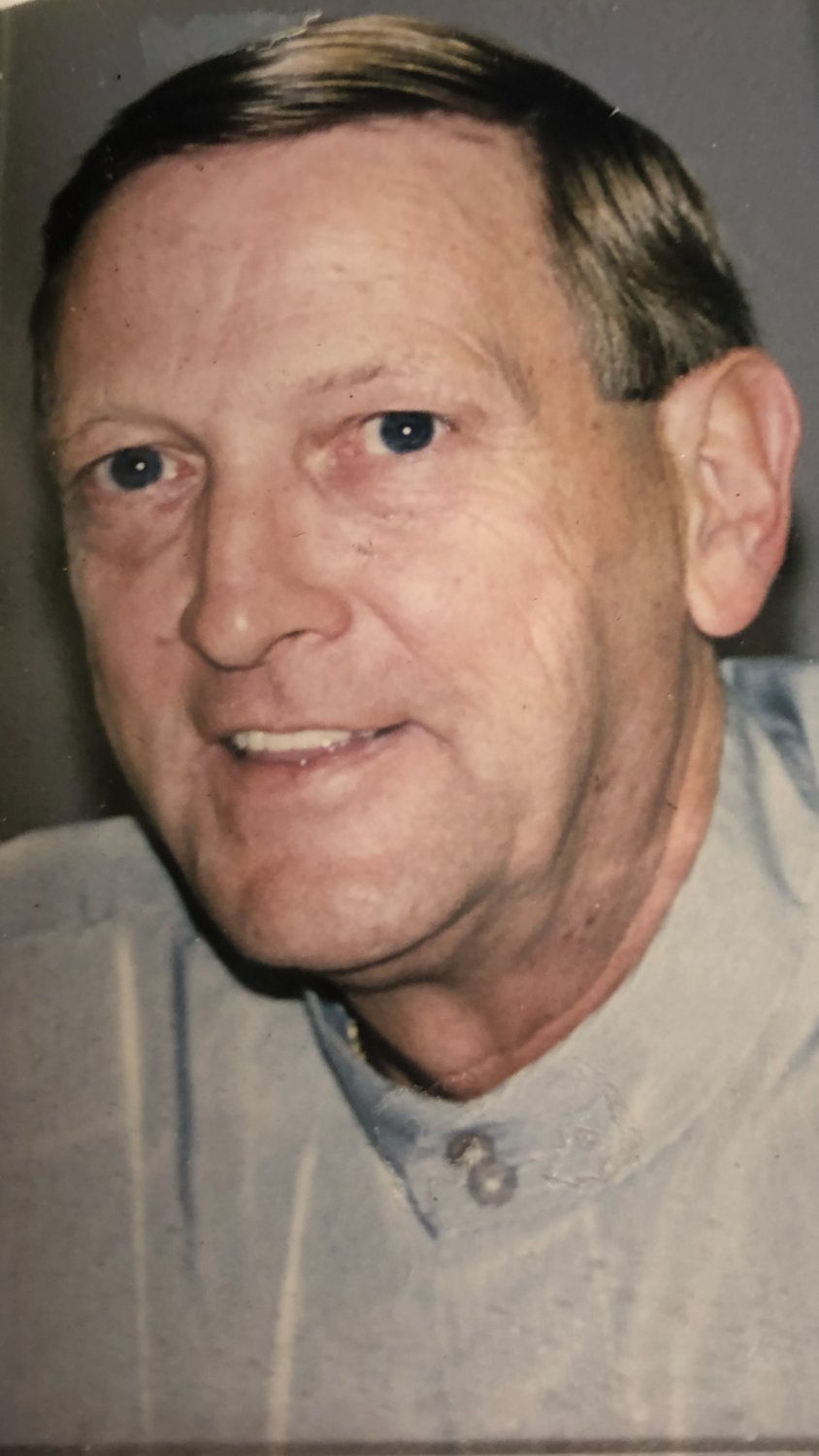 Dirk Karl Brakebusch died October 22, 2021 after valiantly facing multiple health issues. In his 77 years, he brought joy to others, and he left an indelible mark on everyone who knew him.

Dirk was born in Germany and after studying the culinary arts in Germany, he worked for Lufthansa Airlines in London.

In November 1972, Dirk began a stellar career with what was once known as Dobbs Houses, Inc. and which later became Gate Gourmet.  During his 34-year affiliation with the company, he assumed a myriad of worldwide responsibilities.  He oversaw the Delta Airlines test kitchen in Atlanta, Georgia, gave professional guidance as corporate executive chef, and represented the company as commercial director for Europe and South America.

Dirk had an exuberance for life and he delighted in meeting and making new friends.

As a Master Chef, he was also passionate about serving his community.  One of the things for which he was most proud was his role in the founding of the Chef’s Celebrity Gala, the annual fundraiser for the Memphis Child Advocacy Center.   After the first event in 1989, the Gala has become one of the longest-running non-profit fundraisers in the city of Memphis.

When the Hernando Desoto bridge was illuminated in 1986, Dirk designed the menu and was actively involved with the presentation of the gourmet food for the bridge lighting gala, one of Memphis’ largest outdoor parties.

Throughout his life and professional career, Dirk traveled throughout the world. For the last two years, Dirk has been co-administrator for the Norwegian Cruise Line (NCL) Latitudes Members Group on Facebook. With his friend and co-administrator, Dirk conducted weekly podcasts. Because of his quick wit and unique sense of humor, the audience loved him, and he became a cruise line “influencer.”  When Dirk first joined the group, the goal was to someday have 20,000 members.  Today, there are over 60,000 members and followers.

Dirk was a founding member of Amazing Grace Lutheran Church, an intentionally racially and culturally diverse church. Since 2014, he has been a member of Advent Presbyterian Church in Cordova.