The Long Road to Nashville

I have been a music nut for most of my life. This may come as a shocker to some, but I have never cared much for modern music. It has always been classic country or classic rock. I don’t know if that makes me an old soul or just an oddity, but it wasn’t easy to be a teenager listening to George Jones and Merle Haggard while your friends were into Metallica or Pearl Jam.

The Long Road to Nashville 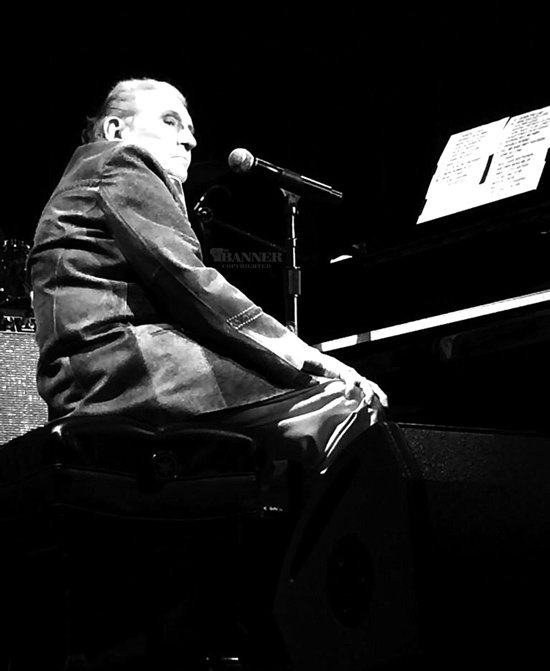 Jerry Lee Lewis live in concert at the Ryman Auditorium, 2014. 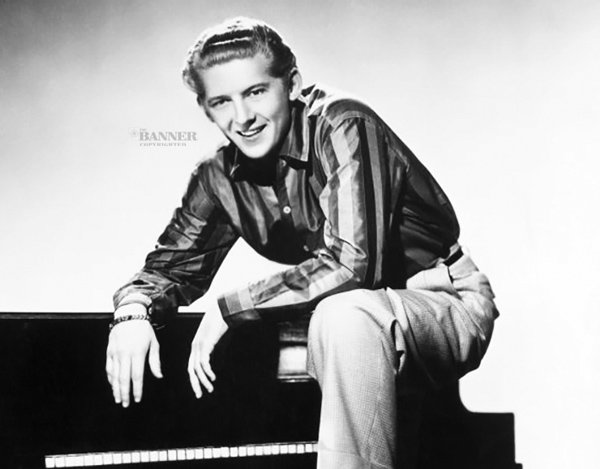 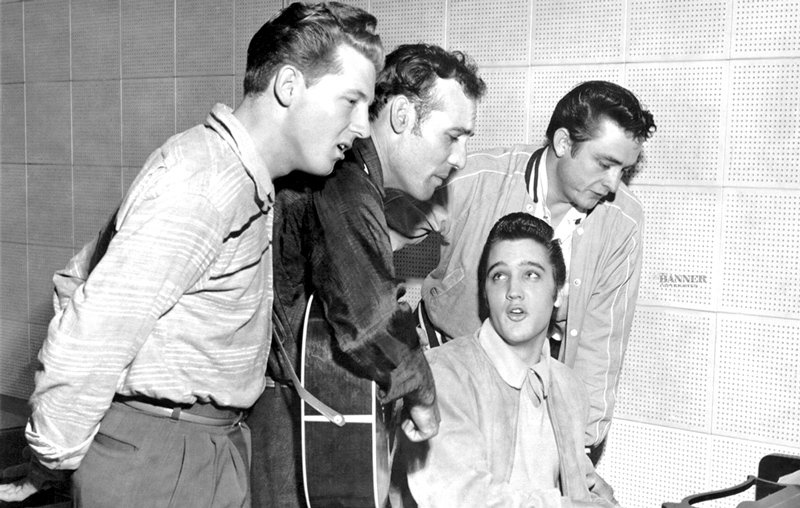 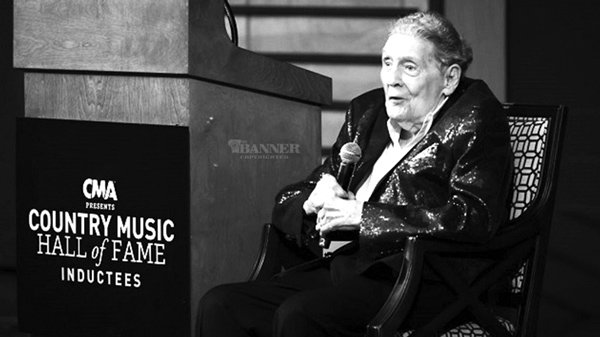