Gleason and Dresden opened district action against each other on Saturday, January 8 after postponing one night due to snow and ice on the ground. 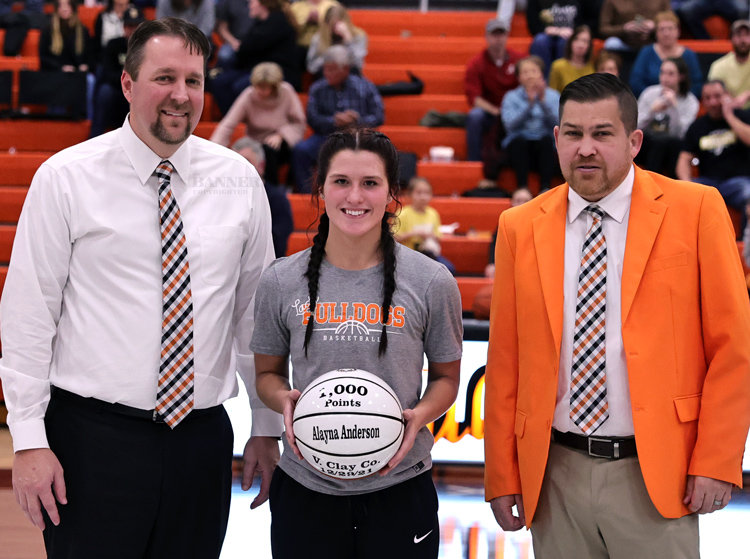 Gleason and Dresden opened district action against each other on Saturday, January 8 after postponing one night due to snow and ice on the ground.

Dresden 60, Gleason 57
In a much closer boys’ contest, the Lions held off a fourth-period Bulldog rally to win. Gleason led 18-15 at the end of the first period but relinquished that lead in the second period trailing 33-27 at halftime. The Lions outscored the Bulldogs 14-6 in the third period to open a 47-33 lead heading into the final period.

Gleason put up a furious rally in the fourth period outscoring Dresden 24-13 to nearly erase their deficit but fell short at the end 60-57.

Kolton Crochet led the Bulldogs with 22 points followed by Garrett Pinkston with 18 points. Drake Lehmkuhl added eight points while Kylan Borneman, Carter Cooper, and Isaac Denton all had three points each for the Bulldogs.