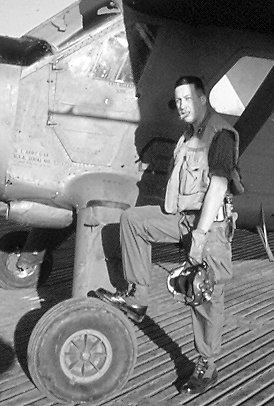 Funeral services are Saturday, January 22, 2022 at 11 a.m. in the Chapel of Chase Funeral Home with a  military chaplain officiating.  Interment will follow in Bethlehem Cemetery.

The family will receive friends in the Cherrywood Room of Chase Funeral Home on Friday from 5 p.m. until 8 p.m. and on Saturday, 9 a.m. until time of service.

An Army Military Honor Detail will serve as pallbearers.

Mr. Turner was born January 4, 1935 in Huntingdon, Tennessee, to the late Lewis Turner and Ora (Vancleave) Turner.  He was a Vietnam Army veteran, serving multiple tours in Vietnam, and was awarded the Distinguished Flying Cross, Soldiers Medal, Bronze Star, Air Medal with Seventh Oak Leaf Cluster, and Vietnam Service Medal with 5 campaign stars.  He retired from the 101st Airborne Division as a Chief Warrant Officer 4, having served as an Army Aviator, flying both fixed and rotary winged aircraft.  His military awards include the Master Parachutist badge and the Master Aviator Badge.  He was a member of Huntingdon First Baptist Church, Masonic Lodge #106, and American Legion.  Other than his parents, he was also preceded in death by his first wife of fifty-five years, Shirley Ann Turner, one daughter, Dr. Cindy Turner Dedmon, and one brother, George Turner.