Heartworks is Closing After 34 Years

McKENZIE (November 2021) — Linda Coleman is closing the doors to Heartworks in downtown McKenzie. After 34 years of serving the public with framing, home decor, painting classes, and house painting, Linda is retiring.

Heartworks is Closing After 34 Years 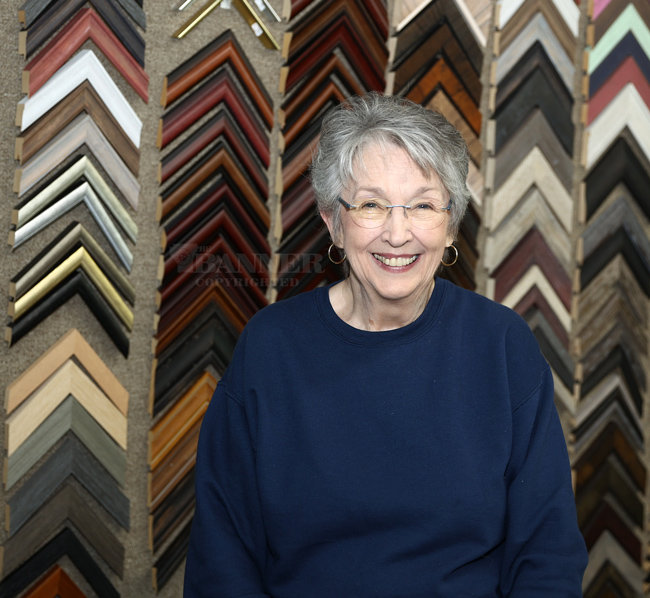 McKENZIE (November 2021) — Linda Coleman is closing the doors to Heartworks in downtown McKenzie. After 34 years of serving the public with framing, home decor, painting classes, and house painting, Linda is retiring.

She said she has had a great run, but its time to retire. She has framed many photographs, paintings, diplomas, and newspaper articles. She has also framed a National Guard uniform, turkey and duck as some of the oddities.

Keith and Linda Coleman purchased the business from Becky Eason and opened on April 14, 1987 at a location behind Carroll Bank and Trust-McKenzie. In 1989 or 90, they moved to Cedar Street adjacent to the theatre. They bought the building from Joyce Lunsford, who operated a Christian bookstore there. Through the years, the building served as a feed store, shoe store, and a men’s store.

Today, the amount of inventory is slim and the fixtures are being sold piece by piece. The building must be empty by the end of November.

Through the years, Linda operated the store while husband, Keith operated Coleman Painting. Originally, the business sold crafts, picture frames, house paints, and antiques. Keith has retired and at the end of November, Linda will join the ranks of the retired.

The Colemans have four children - Gina King, Patricia Coleman, Mike Coleman, and the late Deborah Null, along with 10 grandchildren and eight great-grandchildren.

“I appreciate the many customers through the years,” said Linda. “ I will miss being on the (downtown) square and seeing what goes on.”

To Linda’s Facebook friends, she is known as a wordsmith, who chronicles her daily morning walks through McKenzie. She said that might continue, even though she will not report to work.

The new building owners are from the Memphis area and have not disclosed their intended use for the building, said Linda.