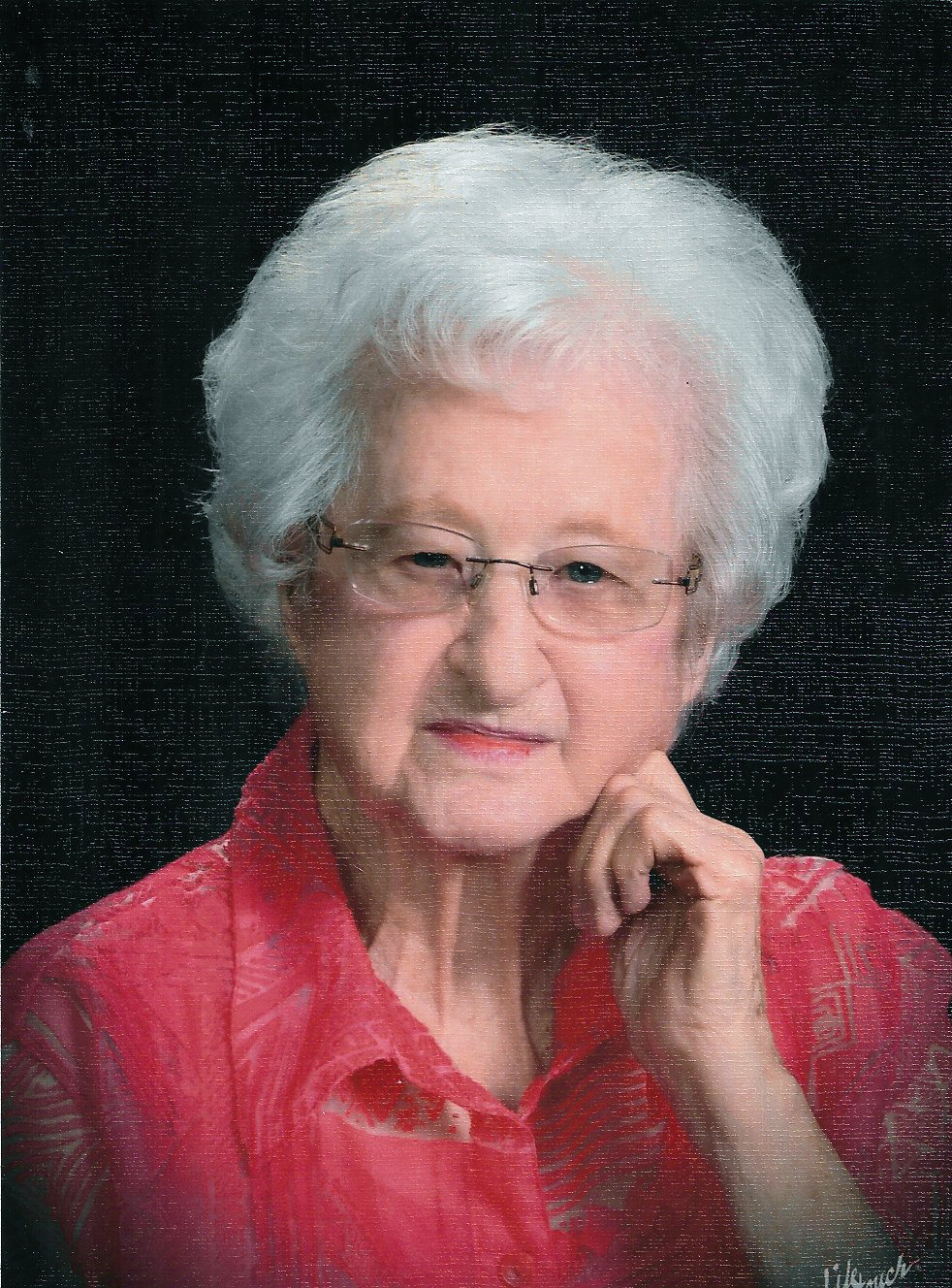 Visitation is at the grave side before and after the service.

She was born on August 26, 1928 in McKenzie, Tennessee to Paul and Juanita Brogdon Brawner. She was a member of McKenzie First Baptist Church.

She was preceded in death by her parents, her sisters, Joyce Brawner Chapman, Barbara Brawner Timmons, Virginia Brawner Hooton and a brother, Franklin Brawner.

Brummitt-McKenzie Funeral Home is in charge of arrangements.  For more information please call (731) 352-4848 or visit www.brummittmckenziefuneralhome.com.