NFL Player Patrick Willis Gives Back to his Hometown

BRUCETON (December 2) — Patrick Willis has given back to his home community in many ways. The retired NFL player’s most recent effort was the funding for new exercise equipment in the Bruceton City Park. It is called the Fitness Zone.

NFL Player Patrick Willis Gives Back to his Hometown

The ribbon cutting at the Fitness Zone in Bruceton. 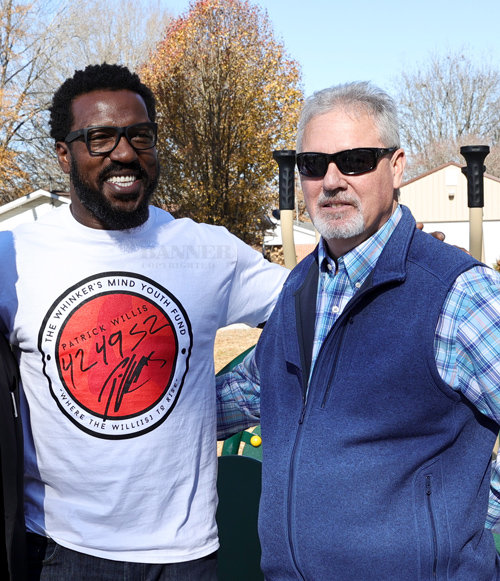 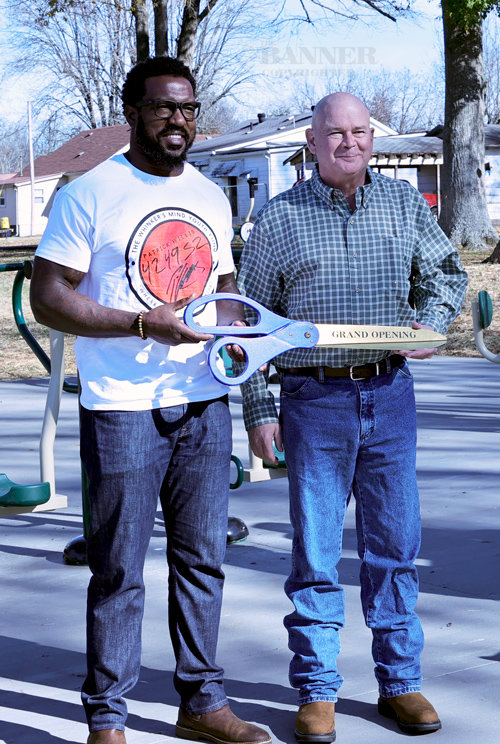 BRUCETON (December 2) — Patrick Willis has given back to his home community in many ways. The retired NFL player’s most recent effort was the funding for new exercise equipment in the Bruceton City Park. It is called the Fitness Zone.

Willis said the equipment is designed to use their own weight and in a safe environment.

“Anyone from young to elderly can use this equipment to ‘get some movement...You don’t have to be an athlete to use this. It is safe to use,” said Willis.

Mayor Robert Keeton, III and Willis, along with friends cut the ribbon to officially open the new fitness area.

Willis was very modest and had kind remarks for the people of his hometown.

Patrick L. Willis (born 1985) is a former American football linebacker who played his entire eight-year career with the San Francisco 49ers of the National Football League (NFL). He was drafted by the 49ers in the first round of the 2007 NFL Draft. He played college football for the University of Mississippi and received consensus All-American honors.

Willis is a graduate of Hollow Rock-Bruceton High School, where he and his siblings grew up in an impoverished family and eventually the children were raised by his basketball coach.

During Willis’s senior season at Ole Miss, he received the Jack Lambert Award as the nation’s top linebacker. A year later as a member of the 49ers, Willis led the NFL in tackles, earned first-team All-Pro and Pro Bowl honors while being named the 2007 AP NFL Defensive Rookie of the Year. Willis made the Pro Bowl in his first seven seasons in the NFL, and earned All-Pro honors in his first six years. He won the college Butkus Award in 2006 while at Ole Miss and in 2009, he won the professional Butkus Award while with the 49ers.