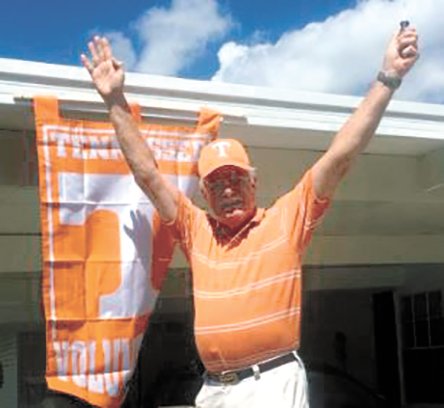 Robert was born on August 11, 1944 in Gibson County, Tenn. and in 2013 Robert moved from McKenzie, Tenn. to Winter Haven Florida.

He was employed and retired from Milan Ammunitions in Milan, Tenn. and also owned and operated McCaslin’s Auto Sales in McKenzie.

He loved watching his grandchildren play ball, as well as his beloved UT football team and spent many hours enjoying his woodworking.

A memorial service will be held at a future date.