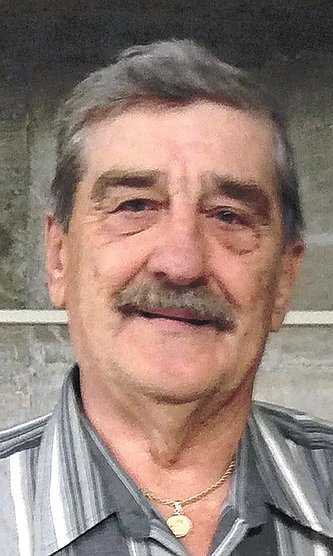 Funeral services are Tuesday, January 18, 2022 at 1 p.m. in the Chapel of Chase Funeral Home with Bro. Darrell Ridgely officiating.  Interment will follow in McAuley Cemetery.

Family will receive friends in the Cherrywood Room of Chase Funeral Home on Monday, 4 to 8 p.m. and on Monday, 9 a.m. until time of service.

Mr. Williams was born April 29, 1946 in Huntingdon, Tennessee, to the late William Thelder and Beulah Mai (Melton) Williams.  He was retired from Norandal, USA as a caster operator. His favorite hobbies included going to auctions, traveling, camping and meeting new friends. Other than his parents, he was also preceded in death by one brother, Larry Williams.