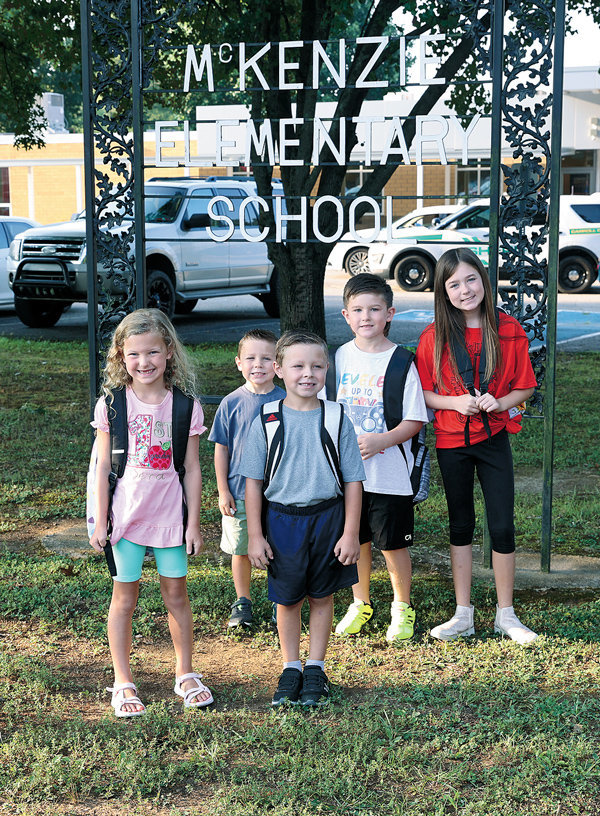 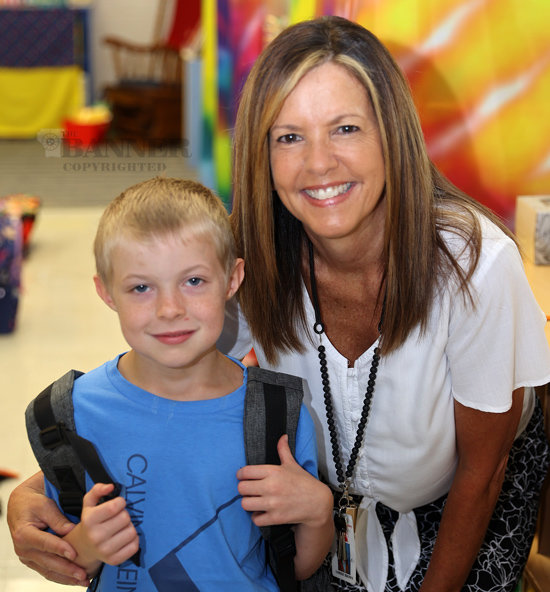 Lori Brown, 1st grade teacher and Elijah Henson, who is starting his first year at McKenzie after transferring from Henry County. 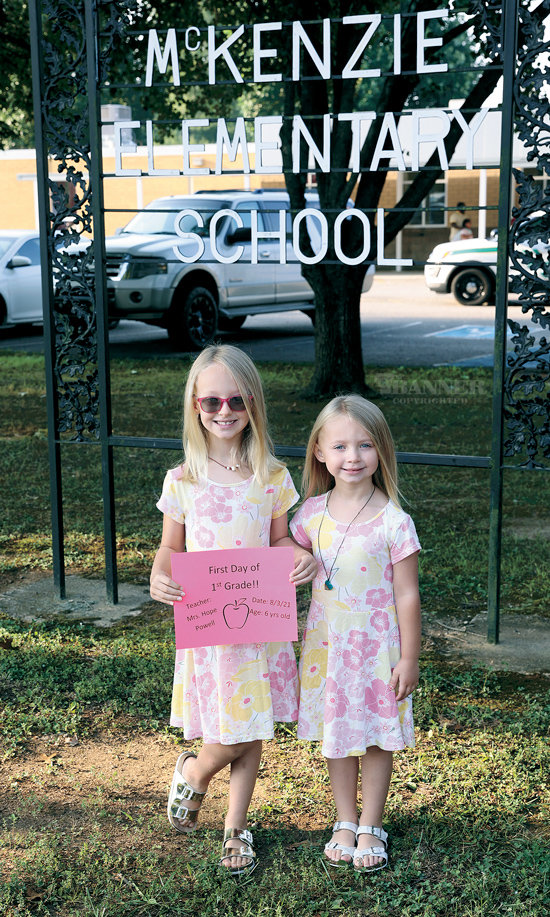 Alicyn and Aubry Ninness. Alicyn is a first grader and Aubry is in pre-K.
Previous Next
Posted Tuesday, August 10, 2021 5:31 pm

Lynn Watkins, director of schools, said the enrollment numbers are “steady” as compared to last year and there is no significant gain or loss. Total enrollment was 1,303 at that moment of reporting.