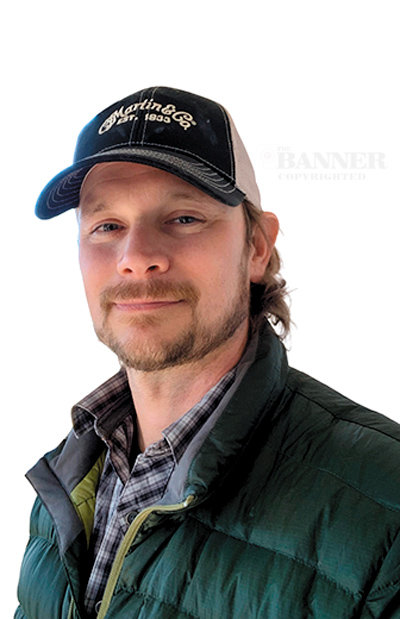 Mayor Butler said of the hire, “We believe he is highly qualified, has a passion for aviation and a good track record of service that will serve him and us well in this position. He officially started last week training under Tommy Swor.”

As of professional experience, Scott served 20 years in the United States Air Force. In the military, he logged over 2000 flight hours as an aerial gunner on multiple aircraft. Part of his duties included crew resource management, aviation safety, complacence, equipment handling/storage/management along with planning, organizing and leading protective service operations. He served as key liaison with the State Department and was the senior team leader for specialized security details.

Scott has over 350+ flight hours as a pilot/sensor operator with Insitu a subsidiary of The Boeing Company. According to its website, Insitu is a pioneer in the design, development, production and operation of high-performance, cost-effective unmanned aircraft systems. Claiming their technologies help defense and government customers around the globe make quicker, more informed decisions to get the war-fighter home safely.

Scott commented on his hiring, “I’m extremely thankful for the opportunity to return to the area and continue working in aviation. As a retired Air Force guy, it’s great having the chance to spend my days at the airport.”

In regards to goals in the near future, he was very complimentary of Swor’s work as manager and wants to continue to have operations run as smoothly as possible. Scott stated he would like to see the airport offer flight training and possible aircraft rentals, both of which would encourage the promotion of aviation in Carroll County.