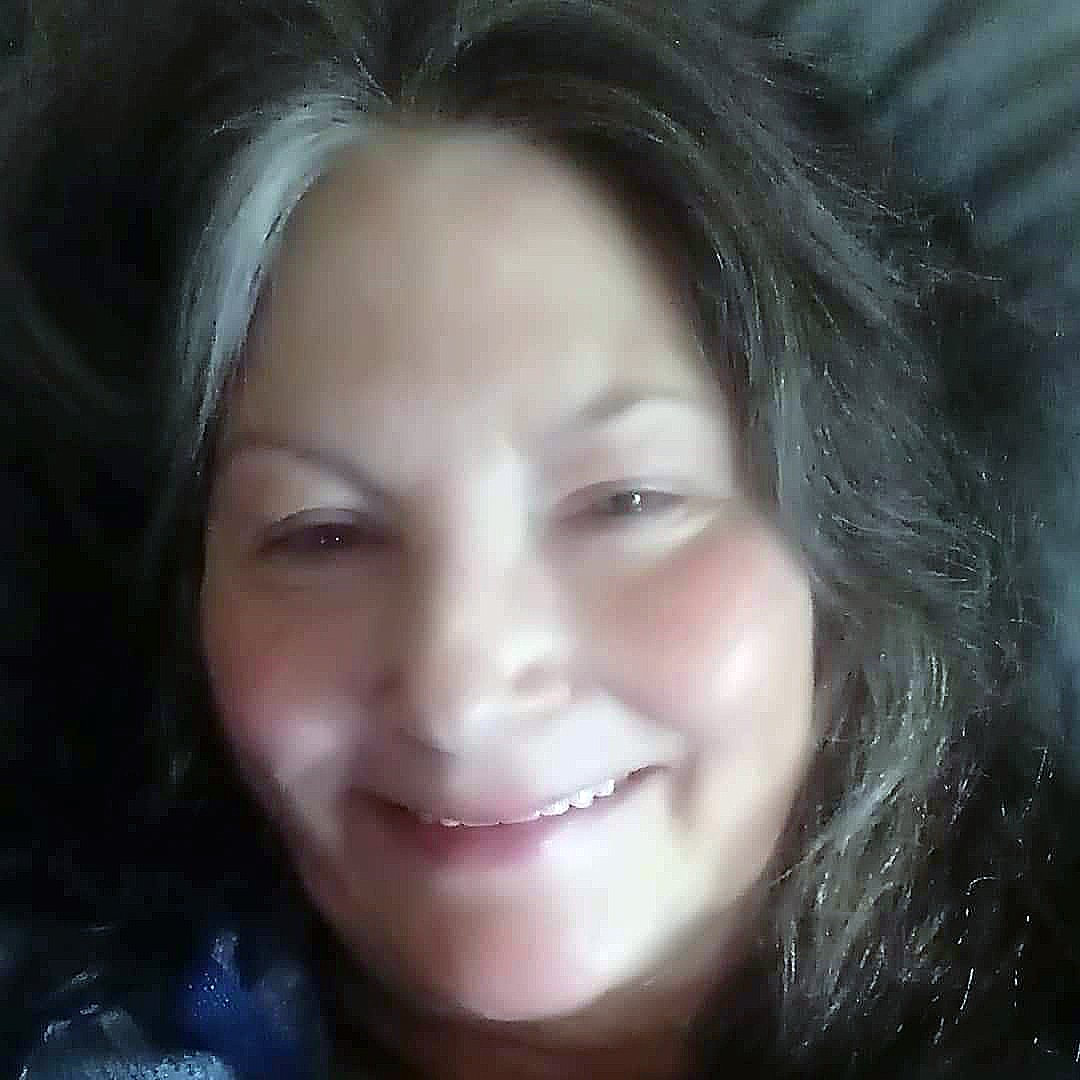 Funeral services are Wednesday, May 18, 2022 at 1 p.m. in the Chapel of Chase Funeral Home with Bro. Donnie White officiating.  Interment follows in Finley Cemetery.

Mrs. Leddy was born November 30, 1958 in Chicago, Illinois, to the late James Alvis and Virginia (Green) Ivy.  She was a lifetime member and served as former president of the VFW Ladies Auxiliary.

Besides her parents, she was also preceded in death by four brothers, Ralph Ivy, Bobby Ivy, Alvis Ivy, and Randy Ivy.