The Last Son of Sun Records

Carl Mann was born August 22, 1942, in Huntingdon, Tennessee to Iva Mae Smothers (1910–1989) and Tommie Newton Mann (1906–2000). Growing up in rural Carroll County, young Carl developed a love for music. So much so, that he wanted a music career and not a life working at the family lumber company.

The Last Son of Sun Records 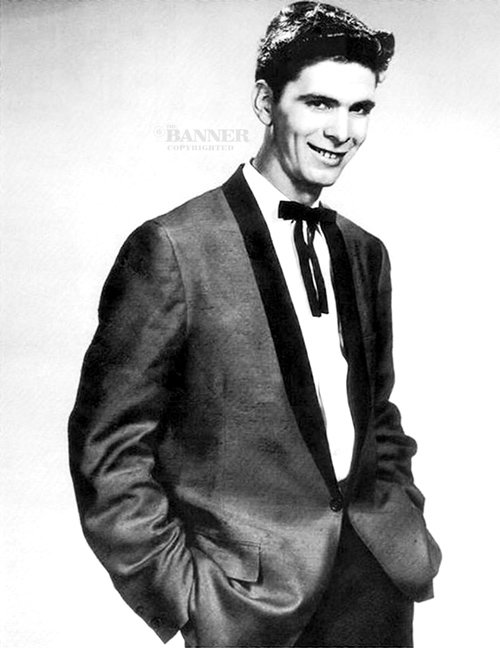 Carl Mann sold over a million records of “Mona Lisa” under contract for Sun Records in Memphis. 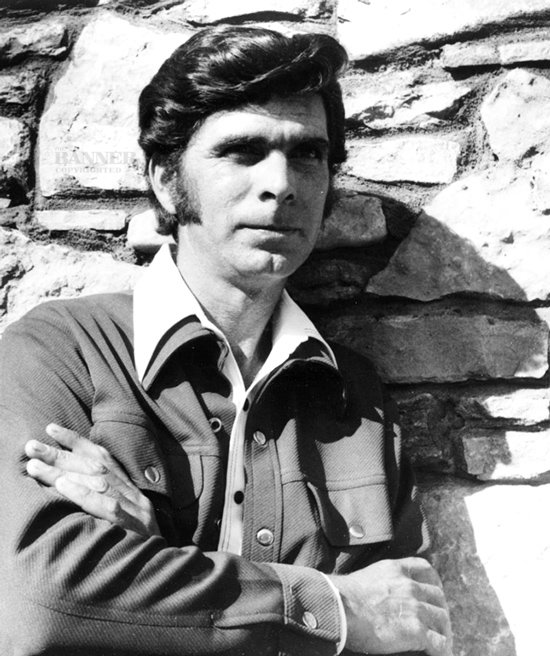 After his release from the Army, Carl Mann looked towards a career in country music like fellow Sun alumni Jerry Lee Lewis and Charlie Rich. 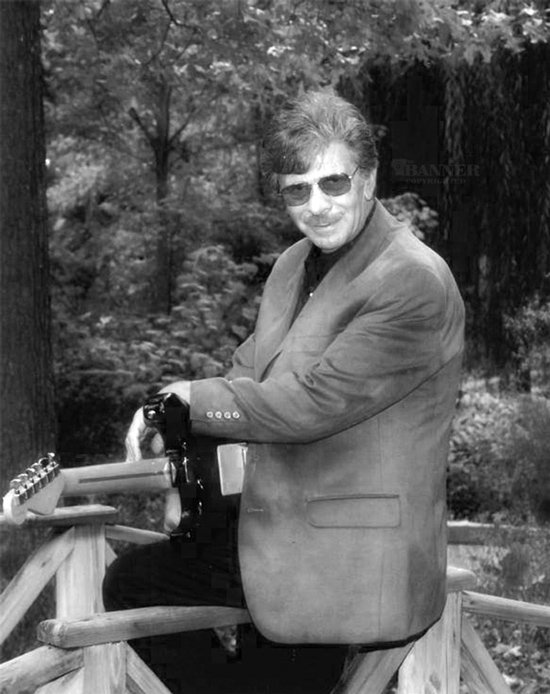 In his later years, Carl Mann continued to make appearances at music festivals in the US and Europe. 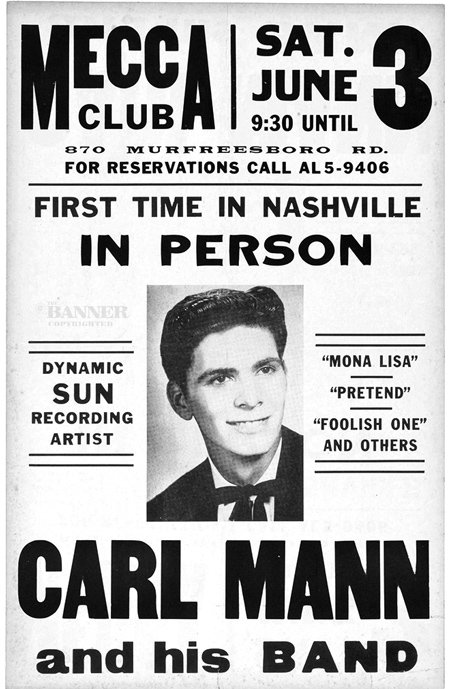 A publicity poster advertising Carl Mann and his band’s performance in Nashville. 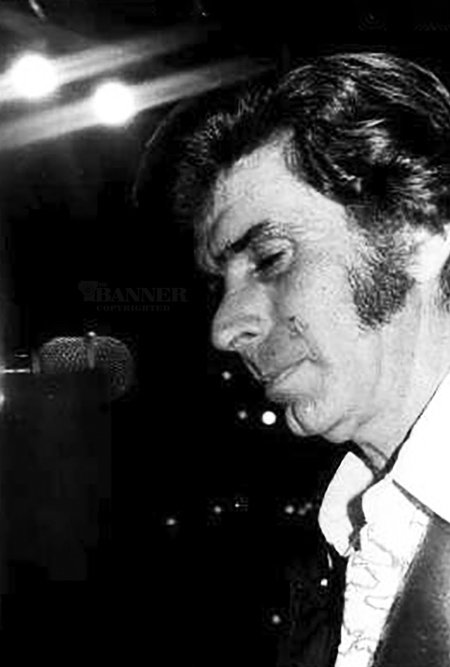 Carl Mann was born August 22, 1942, in Huntingdon, Tennessee to Iva Mae Smothers (1910–1989) and Tommie Newton Mann (1906–2000). Growing up in rural Carroll County, young Carl developed a love for music. So much so, that he wanted a music career and not a life working at the family lumber company.

“Listening to the Grand Ole Opry was a real big deal,” said Carl. His parents fanned his flame for music. He learned to play the guitar and piano and by age 9 he was singing at church. Soon he was entering into talent shows on the radio. By 1952, he was a regular on the Jackson station WDXI.

By the age of 12, Carl had a band. He made friends with Jackson DJ, Bill Haney who set up an audition with Jimmy Martin in Jackson. Martin owned the Jaxon Records label. In 1957, he released his first single on Jaxon Records, “Gonna Rock and Roll Tonight” b/w “Rockin’ Love”.

Carl recalled, “Rob Oatswell played bass on the early records. My cousin, Jerry, Tony Moore and Robbie Robinson, played in the band. Our band played the local radio station in Milan Tennessee every Saturday. DJ Bill introduced us to Jimmy Martin in Jackson. We were all teenagers and I was the youngest. I met Eddie Bush in the studio there, he was from Texas. I met Carl Perkins for the first time too.”

More singles followed but with little to no success. Things changed after which Carl Perkins‘ drummer, W.S. “Fluke” Holland, became his manager. This led to Sam Phillips of Sun Records signing Carl to a three-year contract.

Soon Sun released his rockabilly version of Nat King Cole‘s “Mona Lisa”. Just 16 years old, Carl had his first hit, peaking at #24 on the US R&B chart and #25 on the Billboard Hot 100 in 1959. His next single was another rendition of a Cole hit, “Pretend,” which peaked at # 57 and was chosen as an all-time favorite by Eric Clapton in 1977.

An LP, Like Mann, was released in 1960 but did not sell well as Carl’s music career began to falter. He once reflected on his time with Sun Records, “If I’d have been a little older, I probably would’ve been more in the heyday of it. I came right on the tail end of the Sun era. And everybody, most of the guys – Elvis, Cash – had left except for Charlie Rich.”

“After Mona Lisa, one minute I was on TV and everything, then suddenly I wasn’t. I worked with Perkins, we were both on a downswing, 62/63 - both drinking hard”, recalled Carl. By 1964, Carl had a new job as he was drafted into the US Army and sent to Germany.

After his stint in the Army, he returned to the states and attempted the country music path. He signed with Monument Records who was recording Roy Orbison, a Sun Records alum. After releasing the single, “Down to My Last I Love You”, and failing to gain traction with the label, he returned to Carroll County and began a heavy battle with alcohol.

Carl returned as a country artist in 1974, releasing singles on ABC and Dot. His 1976 single “Twilight Time” hit the country charts, peaking at #100.

In 1977, he signed with the record label Rockhouse Records, who released a live/studio split “Gonna Rock n Roll Tonight” in 1978 and “In Rockabilly Country” in 1981. Carl toured off and on in Europe in the 1980s before returning to the family timber business. He returned to his roots in the Methodist Church.

Carl never completely left the music industry. He made numerous appearances at music festivals in the United States and Europe. He even cut a few more records later on. Then there was something of a resurgence when the younger generation discovered the Rockabilly Sound, especially in Europe.

“It really did surprise me when I first started going to Europe,” he told reporters about his European tours. “It was almost like going back in time to go there and do shows because they would come dressed in 50s attire. It really felt good. Felt like I was 16 again. Of course, every time I play, I feel like I’m 16 again.”

Carl was inducted into the Rockabilly Hall of Fame in 2006. In May 2011, a book on his life and music career called “The Last Son of Sun’’ was released. Carl continued to perform on occasion, including Sun Record showcases in Las Vegas.

Carl died in Jackson on December 16, 2020, at age 78. He is buried at Palmer Shelter Cemetery in Huntingdon.