The Story of Carroll County Part 2

By 1825, Carroll County was establishing itself as a growing county. Mills were popping up throughout the county as more folks arrived via westward wagon trains.

The Story of Carroll County Part 2 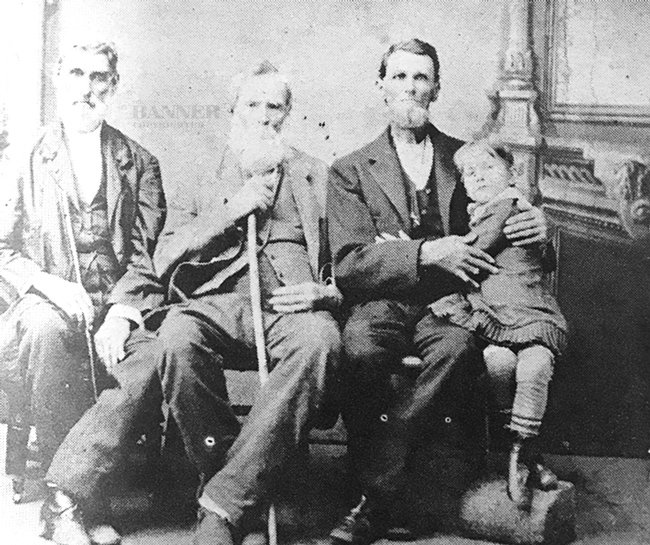 From (L to R): Robert, Wilson and William Nesbitt, sons of Nathan Nesbitt who was chairman of the first Court of Pleas and Quarter Session held in Huntsville (Huntingdon) in 1822. Wilson accompanied his father to the first court and was present when the door was sawed out so the Justices could enter and open the first court. 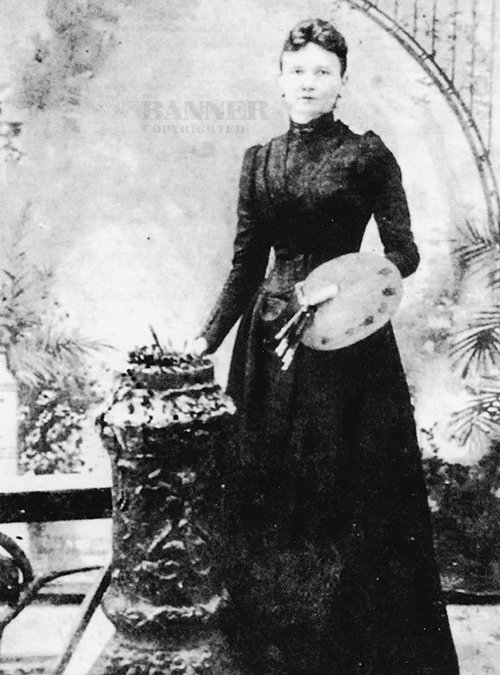 Joseph Annie Hawkins (Cole) 1848-1917 wrote the “War Leaflets” as a teenage witness to the Civil War. She married Camillus Hawkins, founder of The McKenzie Banner and brother to former Tennessee Governor Alvin Hawkins. 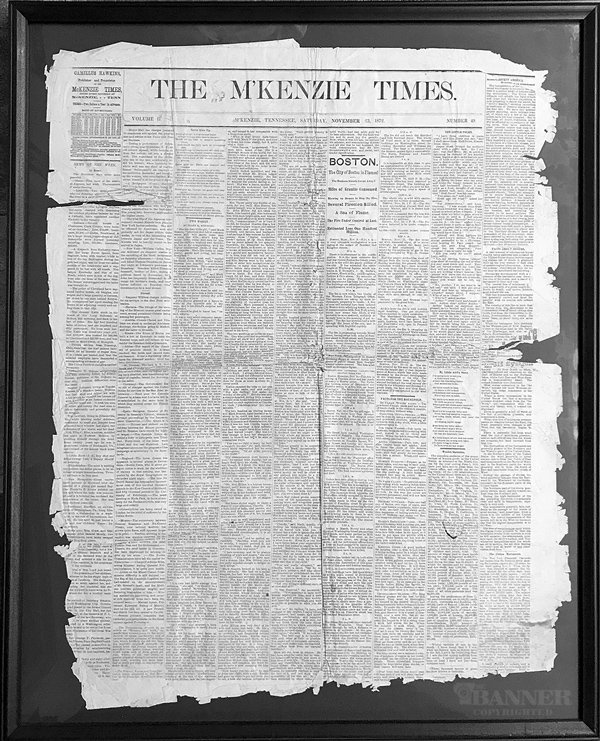 By 1825, Carroll County was establishing itself as a growing county. Mills were popping up throughout the county as more folks arrived via westward wagon trains.

Like most of the nation, Carroll County found itself divided between Union and Confederate sympathies following the election of Abraham Lincoln on November 4, 1860. South Carolina became the first state to declare its secession from the Union on December 20, 1860.

In February 1861, citizens in Carroll County met at the Courthouse in Huntingdon to determine whether to stay with the Union or join the CSA. A report prepared by Isaac Hawkins, Alvin Hawkins, Dr. Bell and A.B. Hall reads a follows:

“That we are in favor of the seceding states being restored to their allegiance to the government of the United States peaceable, if possible, but forcibly, if necessary.”

After the meeting, those who favored the future Confederacy left through the southern gate and those who favored the Union left through the northern gate. Carroll County, like most of Tennessee (68,000 to 59,000) was against secession. The division within the county created a conflict between families, neighbors and communities. According to legend, this began the division between McKenzie and Huntingdon.

Following the Battle of Fort Sumter in April 1861, Governor Isham Harris of Paris, Tennessee addressed a special session of the state legislature, declaring Lincoln and the Republicans were working to destroy the Union. Harris then requested the State of Tennessee leave the United States through a legislative declaration of secession. Harris’ request led to Tennessee entering into a compact with the Confederate States of America.

Carroll County didn’t feel much of the effect of the war until 1862 when West Tennessee was cut off from the rest of the country following Confederate defeats at the battles of Fort Donelson (February 26, 1862) and Shiloh-Corinth (April 7, 1862). An excerpt from the War Leaflets by Annie Cole Hawkins of McKenzie Station described the beginning of the hardships:

“By the year 1862, homemade canned goods came into use. Communication with the North had been cut off and we realized the fact that the South had been actually dependent on the Northern factories for hundreds of articles in daily use. Articles such as shoes, cloth, coffee, lamp oil and sugar became a luxury.”

She goes on to describe Union troops moving through McKenzie Station as the citizens had not expected a raid:

“I can never forget the sickening scene when they began their work of destruction. Bursting open the doors, tearing down and burning fences and gates, cutting and breaking up the family carriages, killing cattle, hogs, sheep, geese, turkeys, chickens and everything they could lay their cowardly hands on… The ruffians took all they wanted to eat and carry off, then piled the rest with the nice white lard and made a bonfire of it right at our window just for the sake of destroying and to keep the Southern Soldiers from enjoying it.”

Carroll County did not produce a battle during the war but served as a pathway for troops. McKenzie’s most noted Civil War event dates back to Christmas day 1862. In this event, Confederate Lieutenant General Nathan Bedford Forrest was following the Nashville and Northwestern Railroad to Dresden. Forrest learned of Union troops surrounding his location and preventing him from moving to the Tennessee River. With plans to outmaneuver the Union, he mobilized his forces to McKenzie Station on Christmas afternoon.

Virtually surrounded, Forrest moved his men towards Huntingdon and then McLemoresville. With 10,000 Union troops moving from Huntingdon, Forrest and his men slinked their way towards Lexington. On December 31, 1862, Forrest and Union forces collided at Parker’s Crossroads. Forrest made his way through the skirmish crossing the Tennessee River on New Year’s Day.

Raids from both sides continued until the end of the war in 1865. While Tennessee was the last state to secede from the Union so it was the first to re-enter bringing along with it the war-ravaged economic disadvantage counties.

The cash value of the farms in 1870 was $1,674,572 which is $35 million in today’s market. The principal markets were in Nashville, Memphis and Louisville.

There were two newspapers in the county, the Tennessee Republican in Huntingdon and The McKenzie Times in McKenzie. Records stated the people were interested in news based on secular, religious and agricultural press.