More Than a Classroom Teacher

Demetra Perkins was not an ordinary human. She was the shiniest gem in the crown of McKenzie; to know Demetra was to love Demetra. At first glance, you wouldn’t think of her as a warrior, but …

More Than a Classroom Teacher 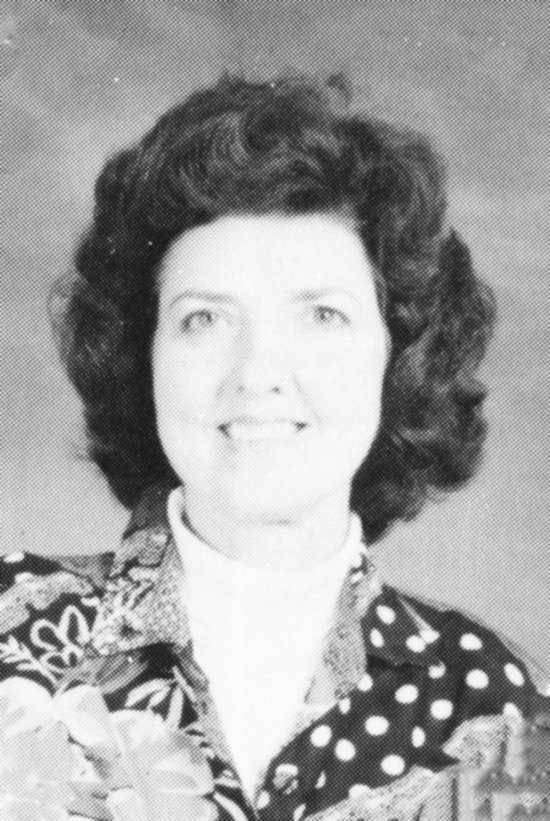 Demetra (Scott) Perkins was a leader in teaching reading and English in the McKenzie Special School District. As a pioneer in education, she took a personal interest in every student. 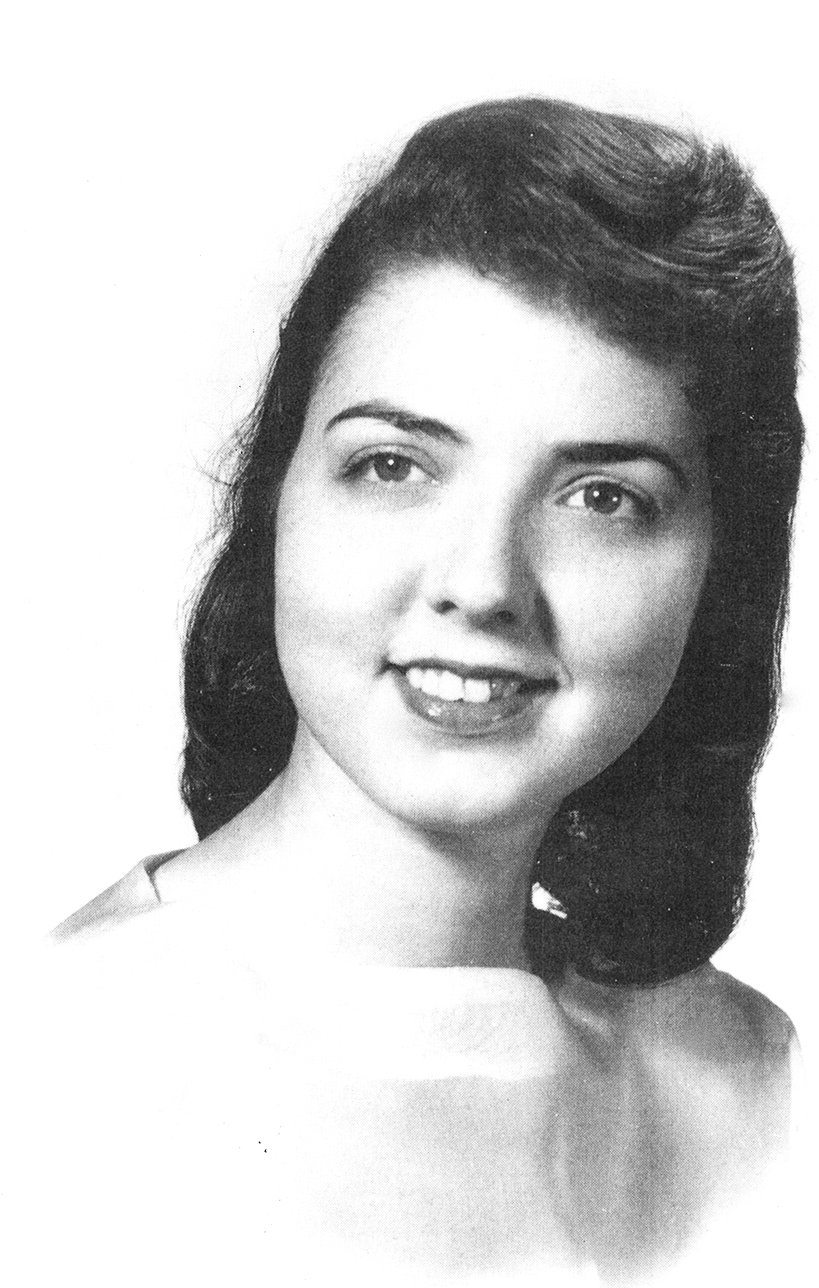 At three-years-old, Demetra Scott contracted the poliovirus. Initially paralyzed from the neck down, she was forced to live in a Memphis hospital for a year.

In her senior year at Bethel College, Demetra was elected student council secretary and voted by her peers as “Miss Bethel”, “Best Personality” and “Who’s Who” among Bethel Students. 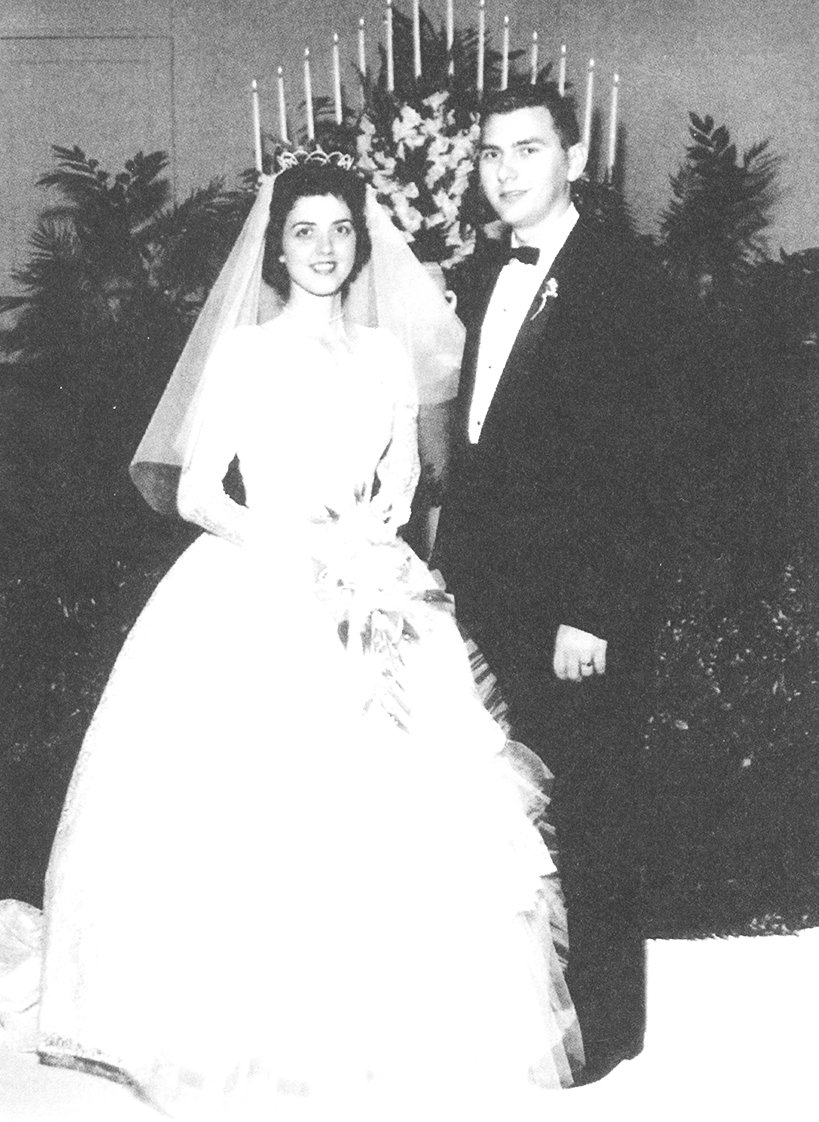 In 1961, Ed and Demetra Perkins were married. Dedicated to one another, the couple were married over 50 years before her death in 2019. After graduating from Bethel College, the couple continued their education at Murray State. They became an important fixture in McKenzie.
Previous Next
Posted Tuesday, October 27, 2020 12:45 pm
By Jason R. Martin

Demetra Perkins was not an ordinary human. She was the shiniest gem in the crown of McKenzie; to know Demetra was to love Demetra. At first glance, you wouldn’t think of her as a warrior, but she was the epitome of someone with the warrior spirit. Looking at her life, she had the essence of a warrior; in determination, in spirit, in love and Christ.
When Demetra passed in March 2019, Brittany and I were asked to write a short biographical sketch of her life. Through an interview with her husband, Ed, and comments posted on our social media pages, we learned just how loved she was by those who came in contact with her. Brittany and I, like so many others, felt the loss of Mrs. Perkins because we knew she had impacted our lives.
She always made you feel important and that you were someone special. In 2014, she attended our (Brittany’s) wedding shower; at the end of the event, she came up to me and told me how proud she was of Brittany and me. As she was pulling out of the parking lot, she waved me over and said she was going to attend the US Open at Pinehurst in North Carolina and she would bring me a souvenir. A few weeks after the tournament, sure enough, I had some memorabilia from the tournament. How many teachers take the time and effort into thinking about a former student?
Born in Gibson County as the youngest of three children (having two older brothers), Demetra Scott was the self-proclaimed “spoiled baby.” While following her father one day, a young Demetra fell from a fence breaking her arm. The normal childhood accident was on the mend when suddenly she was stricken with polio.
That evening was the beginning of a year-long stay in a Memphis Hospital with other children suffering from various stages of the debilitating virus. Demetra was one of the first cases in Gibson County; she was placed in quarantine before her transfer to Memphis.
“I remember certain things about it,” she recollected in an interview, “I remember the night this team of doctors in white coats took me out of my mother’s arms and laid me on a table.” Little Demetra was paralyzed from the neck down and was given the news that she would never live a normal life. But her sheer determination proved the medical community wrong.
Demetra noted her illness as a “dark moment that I realized I could not face life alone. I knew that God would have to walk with me every step, guide me, assure me, and give me the strength to face life unafraid.”
She placed her faith in the Lord and made Philippians 4:13 (KJV) “I can do all things through Christ who strengthens me” her personal mantra. The determined little warrior left the hospital with the ability to walk but a paralyzed left arm, Betsy, was her battle wound against polio.
“I was so lucky the way I came out of it. I only ended up with a paralyzed arm. So many boys, who would have loved to play football, ended up on crutches or in wheelchairs, so I have always considered myself extremely lucky.”
Throughout the year in the Memphis ward, Demetra’s mother would stay a few days at a time, or the whole family might visit for a weekend.
“She had a husband and two little boys at home,” she remarked empathizing with a mother’s dilemma during separation. In later years as a mother, Demetra realized “how hard that must have been, seeing me paralyzed and all. That had to be hard.”
After returning home, Demetra and her mother made several trips back to Memphis for treatment. Over time having one full-functional arm became second nature. As life presented its challenges to Demetra, she never accepted her paralysis as an excuse for failure. She faced the challenges head-on and battled her way to success.


“With the undergirding faith, God provided, I then faced life as it presented itself. I eventually played basketball, tennis and golf, and led an active life...I do remember doing one thing with two hands. I remember going out and snapping my fingers with both hands at the same time and saying, ‘Look Mom, what I can do.’”
Demetra came into her own in the farm community where she began school and attended the Cumberland Presbyterian Church, both nurturing her dream to become a teacher.
Never stepping aside due to her paralysis, she played basketball through junior high.
“I thought I broke my other arm and decided I’d better be the manager instead.”
At the age of twelve, Demetra’s love for Bethel University bloomed. Her older brother, Harold Scott, served as the starting center for the Wildcat basketball team for four years. When it came time for her to select her college of choice, she chose Bethel.
In 1956, Demetra was on the Bethel campus and quickly blended into the academic and social culture of the small college. During her time at Bethel, the young lady flourished. She served as the secretary of the student council.
In 1960, Demetra was voted by her classmates as “Miss Bethel”, “Best Personality” and among the “Who’s Who” of Bethel students. The titles reflected both her inner and outer beauty.
One thing was undeniable, she caught the eye of a fellow student, Ed Perkins from Austin, Texas. Ed was the student body president and soon fell head over heels in love with the council secretary.
“At Bethel, we were like a big family, meeting each other was no big deal, it was easy to do,” she says of their early days as friends. The couple married in 1961, a year after her graduation.
With her degree in hand, Demetra took her first teaching position at Cannon School located on the Gordon Browning Highway in Huntingdon. There she taught third and fourth grades along with coaching basketball, recalling the school as “a real modern, nice little school with eight grades and four teachers.”
After their marriage, Ed and Demetra moved to Paris where she began teaching at the Atkins Porter School while he worked at WHDM radio in McKenzie. While living in Paris, the couple enrolled at Murray State University earning their masters degrees; his in psychology and hers in education.
From Paris, the couple returned to McKenzie where she began teaching third grade at McKenzie Elementary School.
Next week, we will continue with Demetra’s story of dedication and determination as she sets the standard for reading and English teachers in McKenzie.