The Tie that Binds

The Holland family has played an intricate part in the history of McKenzie. The late patriarch of the family, Kermit S. Holland, was a beloved member of the community and known for his generosity and …

The Tie that Binds 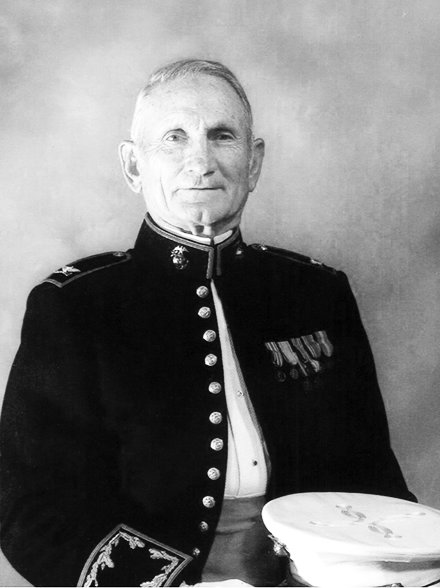 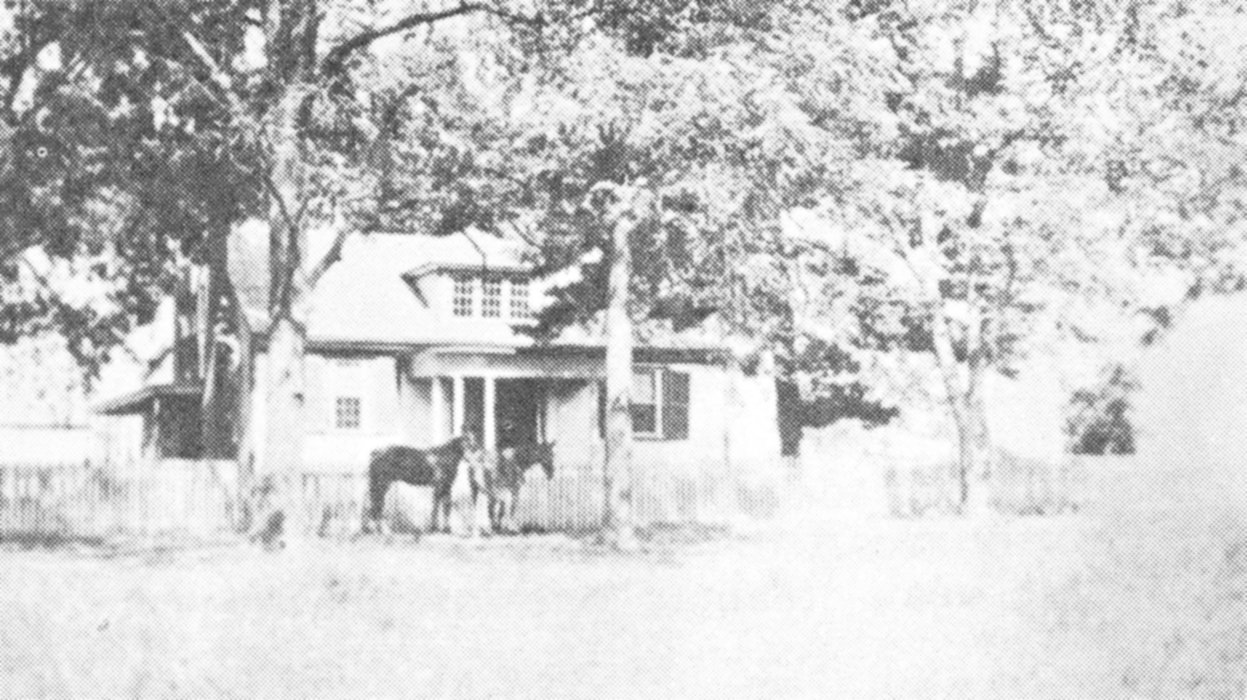 The home of Albert and Pernecia Harris and later the Colliers. The farm is now owned by Holland family. 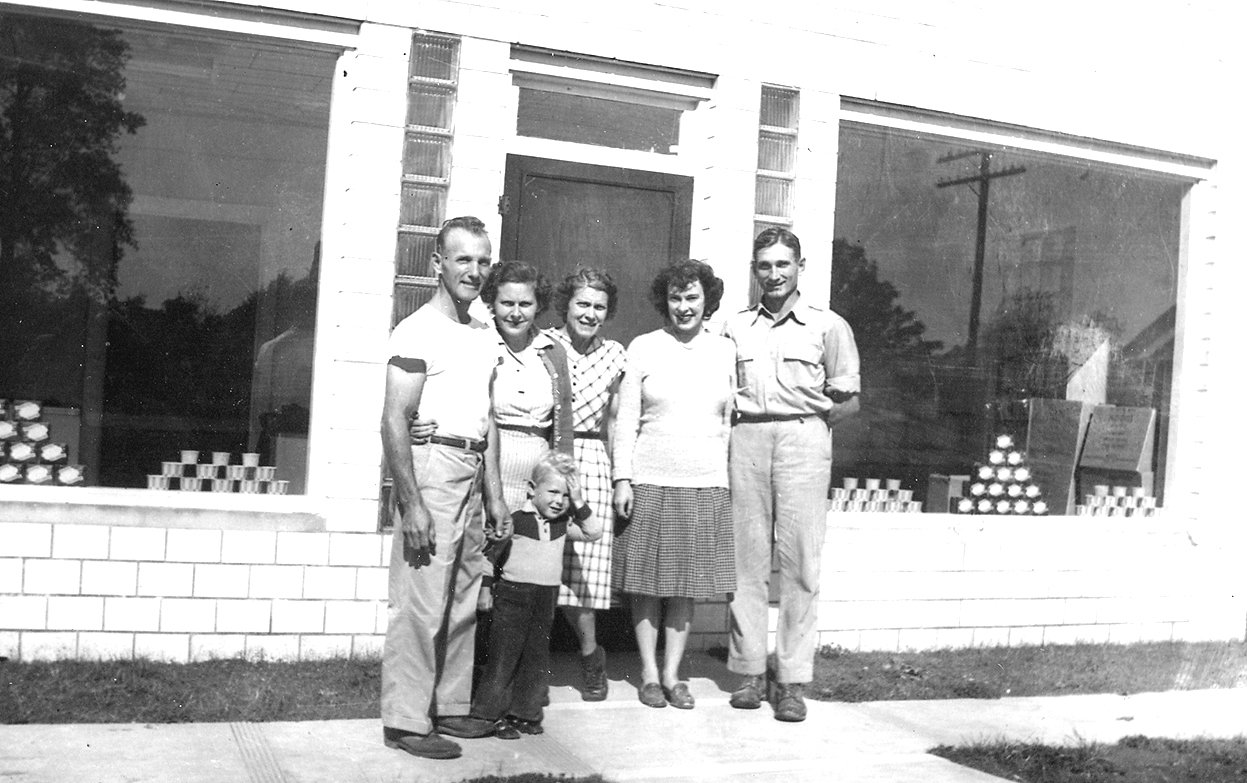 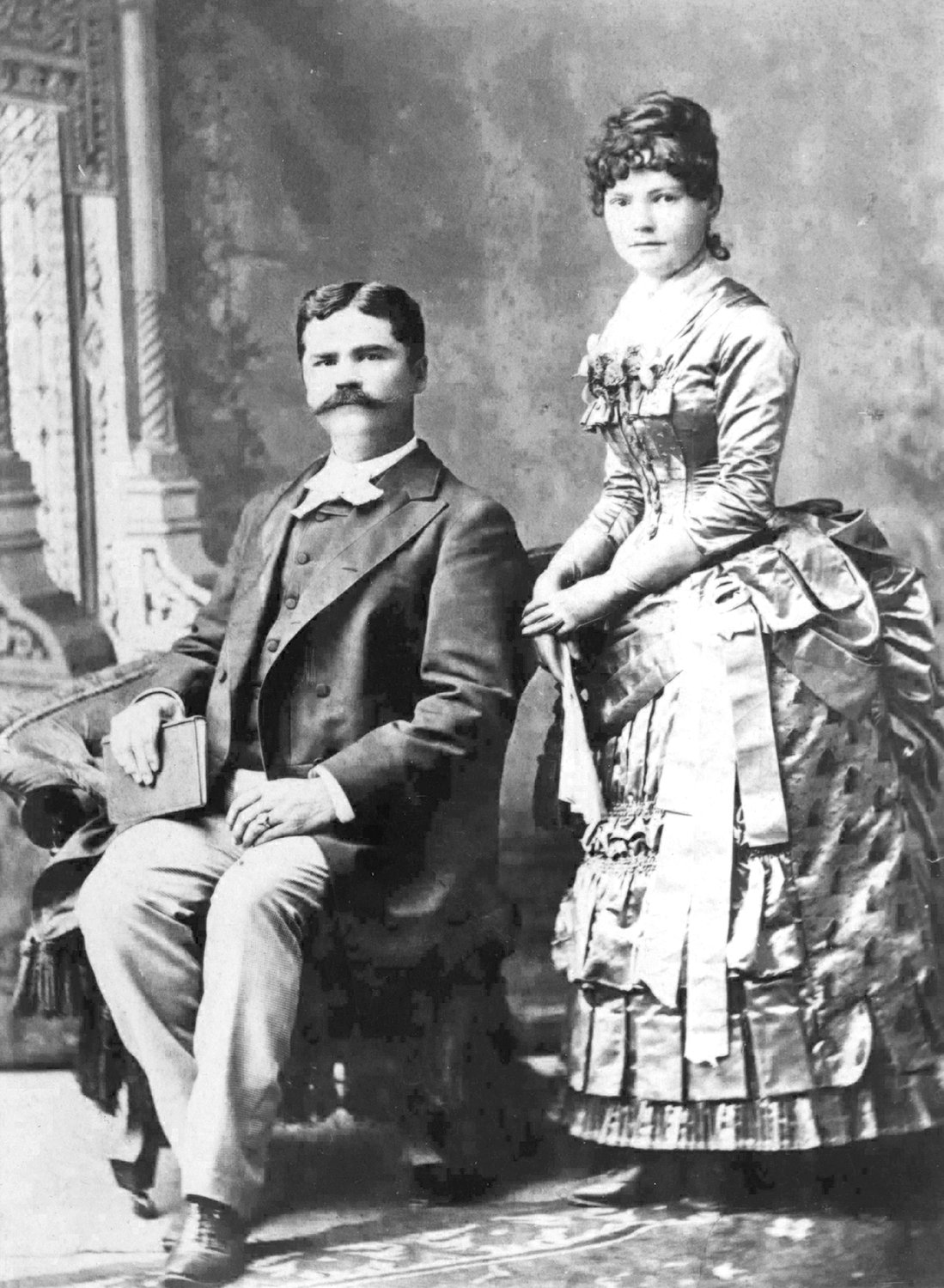 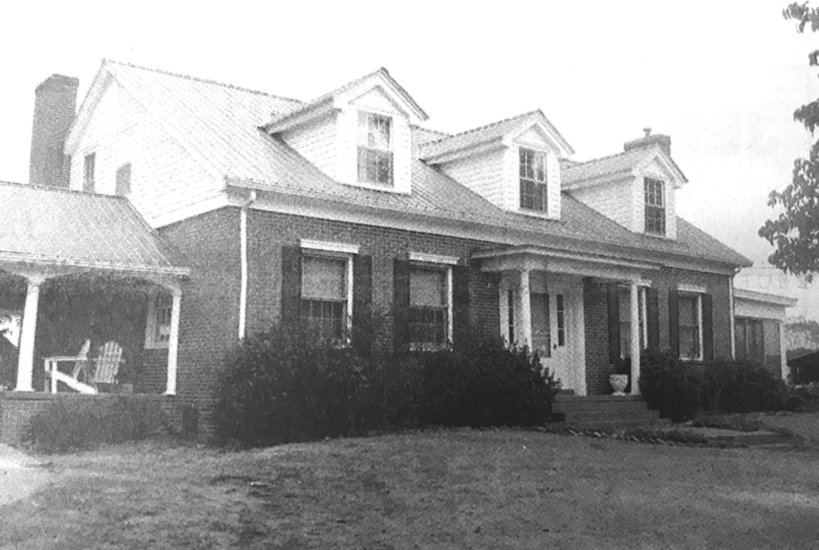 The Hollands’ pre-Civil War home has hand-hewn beams stretching the length and breadth of the home bearing the marks of the maker’s adze.
Previous Next
Posted Tuesday, October 6, 2020 12:46 pm
By Jason R. Martin

The Holland family has played an intricate part in the history of McKenzie. The late patriarch of the family, Kermit S. Holland, was a beloved member of the community and known for his generosity and love for McKenzie. The story of the Hollands is one that is intertwined between land and the early settlers of McKenzie.
Kermit was born in 1913 to William Hays and Nettie Elizabeth Holland in McKenzie. He was the youngest of six children. In 1918, William purchased a farm belonging to Ada Collier and her son, physician Harris T. Collier.
Growing up in McKenzie, Kermit was a stellar athlete. His athletic career flourished as a freshman at the McTyeire School. On the football team, he played guard and later fullback and linebacker. His senior year, he was selected to the All-West Tennessee team. Also during his senior year, he played baseball winning the state championship.
After high school, he attended Bethel College on a three-year work scholarship. While at Bethel he played both football and baseball. In later years, he was selected as a member of the Bethel College Hall of Fame.
Kermit continued his education at Murray State and graduated with a degree in agriculture. At Murray State, he was an athletic trainer and helped to coach the freshman football team, and played baseball and was a member of the championship boxing team.
In the 1960s, he became the first president of the McKenzie Booster Club and was instrumental in rebuilding the football field. The McKenzie High School fieldhouse was named for Kermit, who also was honored by the dedication of Bethel College’s new football stadium in 2006. He played on the college’s Mississippi Valley Conference Championship football teams in the 1930s.
After World War II, Kermit married Mary Collier (1922-1960). Kermit along with his older brother Paul started the Holland Farms Ice Cream Company in June 1947, which was sold to the Liles Dairy in the 1950s. They continued in the mix business as West Tennessee Dairy Products Company until selling it in 1970 to the Putmans. The brothers stayed partners on the farming operation until Paul died in 1983.
After the death of Mary, Kermit married Nancy who helped in the management of the farm. Up until a few years before Kermit’s death in 2011, the Hollands ran a dairy operation on the farm, but “age and health problems” led them to narrow their scope into beef cattle, row crops, alfalfa for the cattle, and hay grasses. Two of his children, Jack and Jill, have homes on the farm. Daughter Ann lives in the greater-Nashville area.
Except for eight years in which he served as a Marine in the Pacific Theatre during World War II and stateside during the Korean War, Kermit lived and worked the land purchased by his father. The Holland family still owns the farm, but there’s a twist to the tale that comes around full circle.


Mary was the daughter of Dr. Harris Collier, the family to whom the farm belonged to before being purchased by Kermit’s father. Since 1829, a member of the Harris-Collier-Holland family has owned the beloved acreage.
The story begins with Albert and Lucy Gilbert Harris raising nine children on the farm on the 600 acres, currently, there are 274 acres. The farm provided food and fodder for General Nathan Bedford Forrest’s Rebel forces while its blacksmith shod the cavalry’s horses using shoes forged on site. The Hollands have handwritten receipts that show that A.G. Harris sold to the Confederate States fodder, corn, wheat and services that included horseshoeing.
When Union forces approached the farm, the family was terrified they would burn the house after pilfering what they could. They dug a hole deep beneath the cobblestones of the kitchen floor where they buried $1,000 in silver coins and hid their paper money beneath the troughs where the soldiers watered their horses. The family shared provisions for the troops and took one officer into the home to care for him while he was ill.
Albert and Lucy’s daughter, Ada Medora Harris, and her husband, Zachary Taylor Collier continued the ownership of the farm in the next generation, raising horses, mules and cotton. The Colliers’ horse and mule business eventually moved to Memphis and was located at the present site of the Red Birds Stadium along the Mississippi River.
In 1905, the Colliers moved back to their country home in McKenzie. The next year Zachary died. Mary, along with Harris, lived on the family farm until 1918. It was at that point the home and farm were sold to the Hollands. Ada then purchased her uncle Gardner Gilbert’s home at the corner of Magnolia and Stonewall.
Although remodeled in 1957, the house still retains the original frame beneath the brick, as well as the basement fireplace, hand-hewn beams, and the foundation. Though the flooring has long-since been replaced, the wide hearth below the fireplace still boasts the same bricks that once covered the floor, thick bricks that were fashioned and fired on the farm’s kilns. In the ceiling of the old kitchen, great, hand-hewn beams bearing the marks of the adze used to square them traverse the length and breadth of the home.
Upstairs, some of the original heart-pine tongue and groove flooring still graces the old home. Receipts show the lumber from Alabama was shipped to Wells Point. Other receipts from 1855 bear out the name Wells Point, the community before it became known as Dundas before it was incorporated as McKenzie in 1869.
In October 2002, as the Harris-Collier-Holland Farms turned a 173 years-old, Middle Tennessee State University proclaimed the farm as a “Tennessee Century Farm” in a program that “recognizes the contributions of Tennessee families who have continuously owned, and kept in production, family land for at least 100 years.”
In the same year, the farm became the first in West Tennessee, outside Memphis, to join the Land Trust for Tennessee, preserving the farm for future generations.
Kermit’s widow, Nancy said in a 2002 interview, “You can make so much more money in development. We’ve never had any desire to develop this farm. We’re so thankful our children have no desires for that; they’d rather save the land for their grandchildren than all the money that could ever be realized.”