Or How I Learned to Love the Highway

I know this title sounds like something from a Kubrick movie but it serves a purpose. Have you ever noticed how things come full circle? Since the start of these articles a few years back, I get phone calls or do additional research that brings the series full circle as so many parts intertwine with each other.

Or How I Learned to Love the Highway 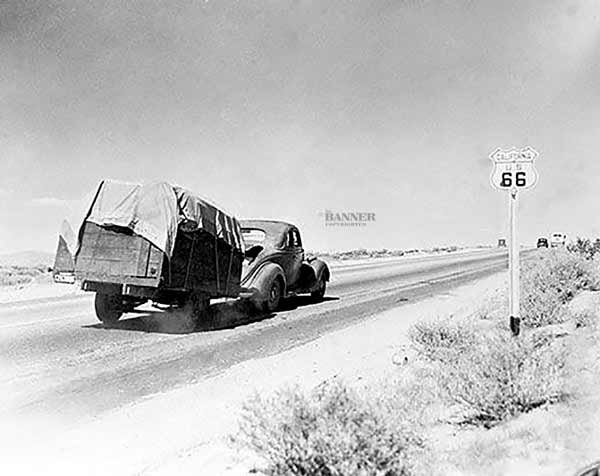