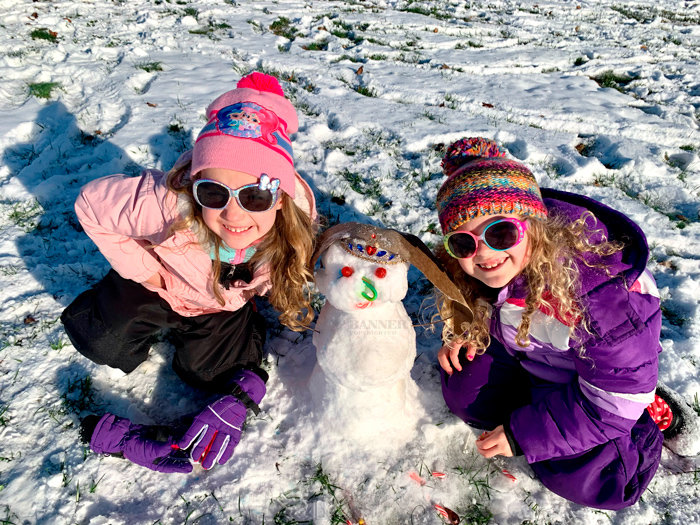 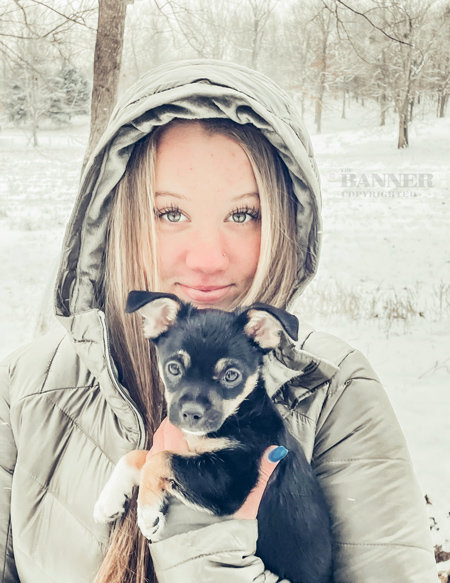 Presley Rain and her dog Toby.
Photo by Mindy Stafford 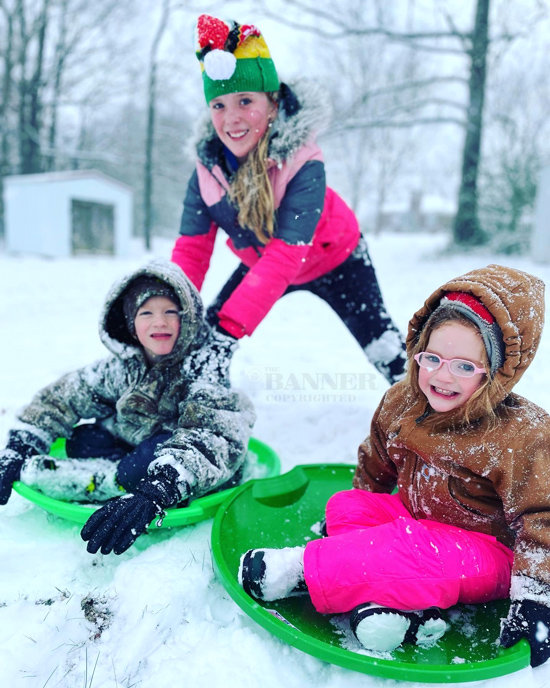 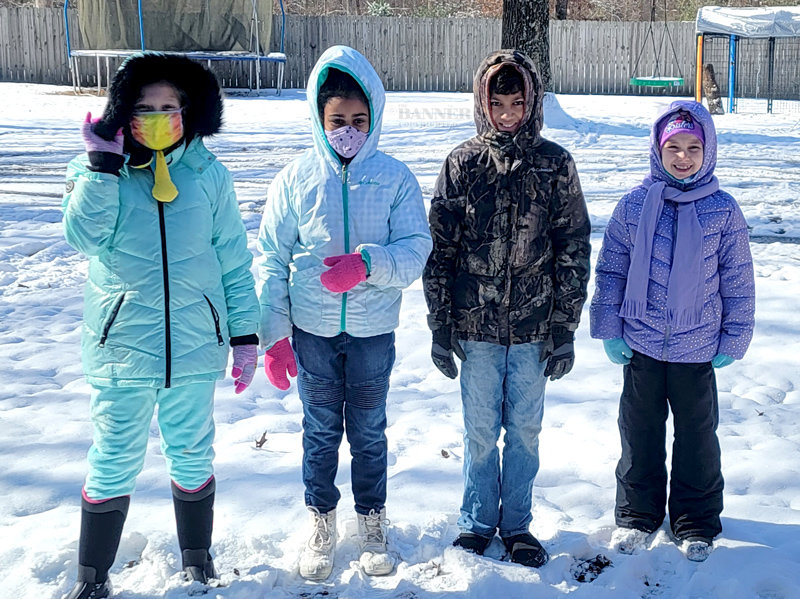 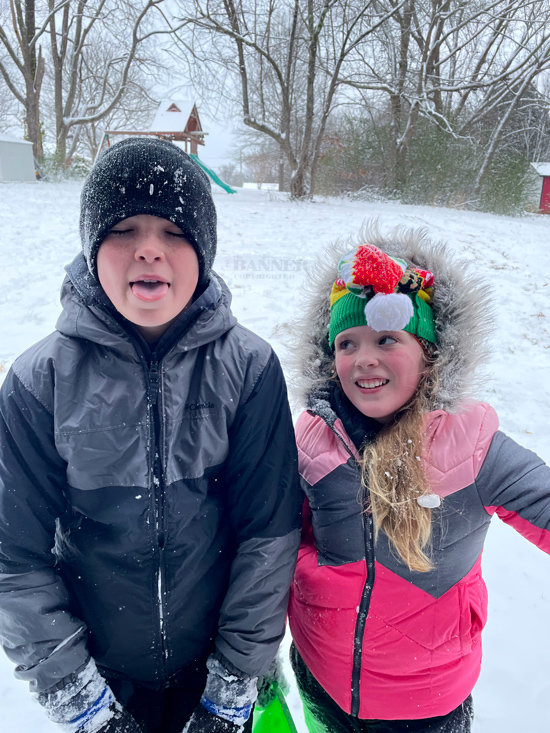 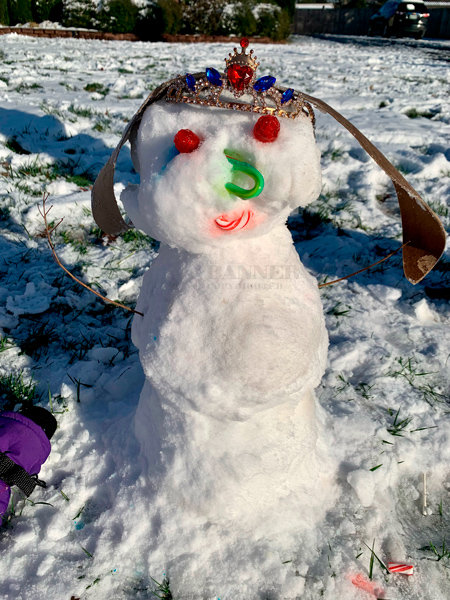 Snowman by Hazel and Vera Tippitt.
Photo by NiCole Tippitt 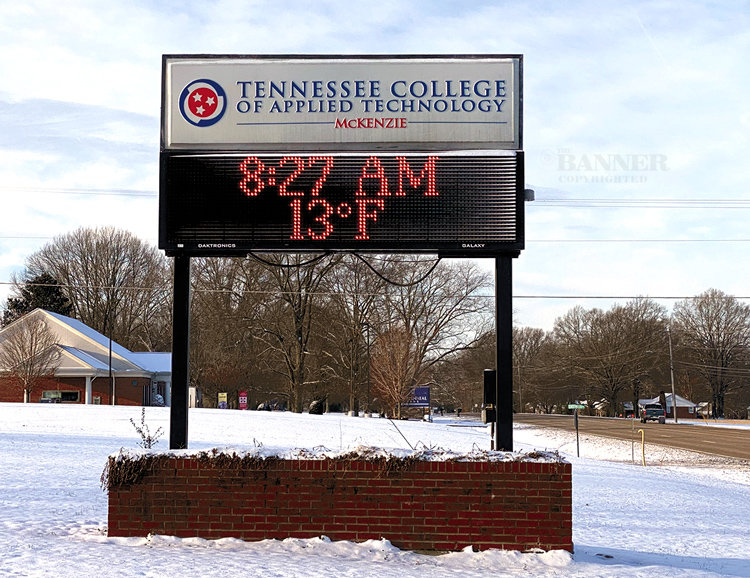 The winter weather began early Thursday morning with sleet that eventually developed into snow. The snow lasted throughout the afternoon, causing areas along and north of I-40 to receive four- to seven inches of snow accumulation.

The Tennessee Department of Health closed most of its county health departments across the state due to the snow, and Governor Bill Lee ordered state offices closed Thursday and Friday.

Carroll County schools, along with several local businesses, closed Thursday and Friday due to inclement weather, providing many families with safe and exciting snow days.