The McKenzie Youth Baseball League held its closing ceremonies Tuesday, May 31. At the ceremony, All-Star teams were announced and recognized for T-Ball, 7-8 Year Old Coach Pitch, and 9-10 Year Old groups. 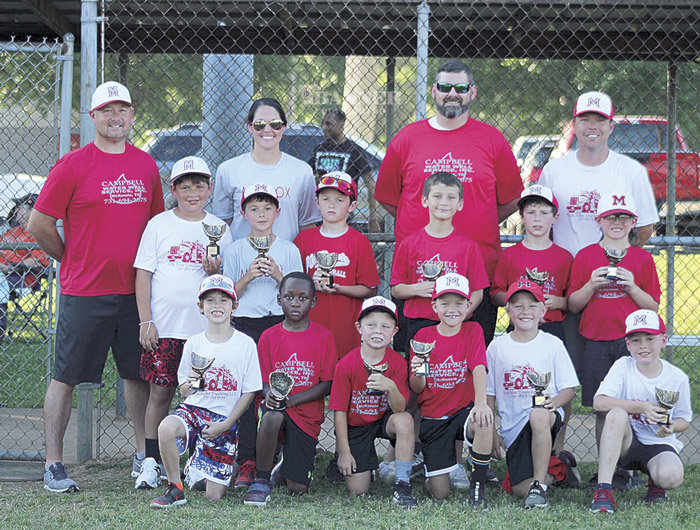 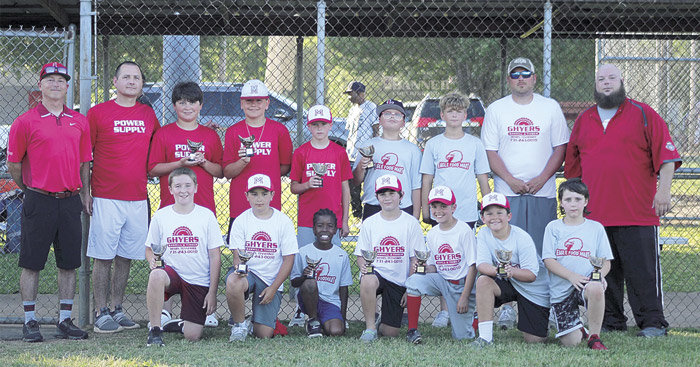 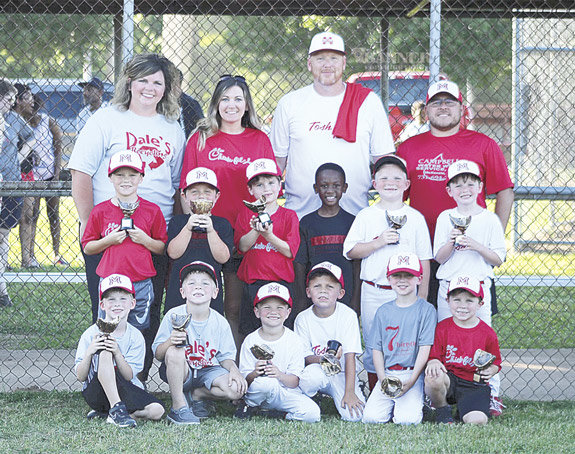 The McKenzie Rebel Baseball Team joined the ceremony, high-fiving each player when his name was announced.
Photo Courtesy of Jana Stafford. 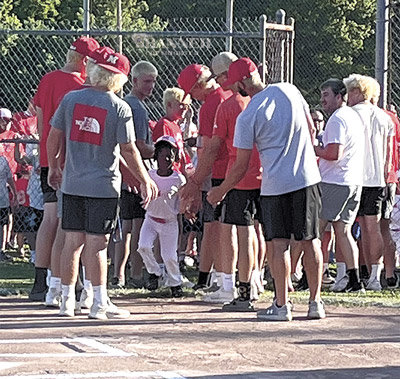 The McKenzie Youth Baseball League held its closing ceremonies Tuesday, May 31. At the ceremony, All-Star teams were announced and recognized for T-Ball, 7-8 Year Old Coach Pitch, and 9-10 Year Old groups.

The McKenzie High School baseball team attended the ceremony and were recognized for finishing state runner up this season. The team formed a tunnel and high-fived each player as his name was announced during the ceremony.