Every year Homecoming is a very special event and this year is no exception. 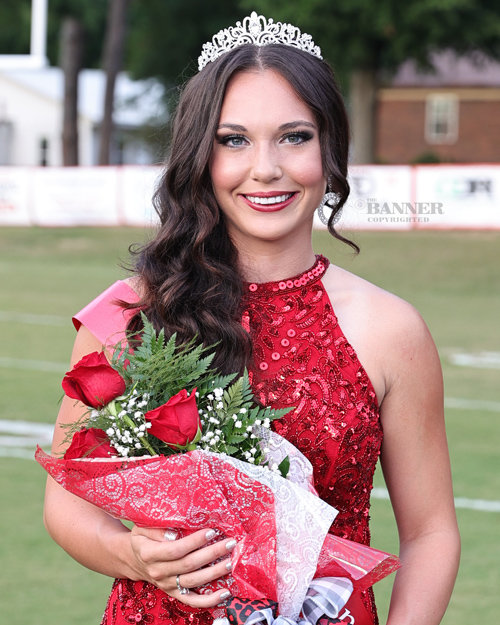 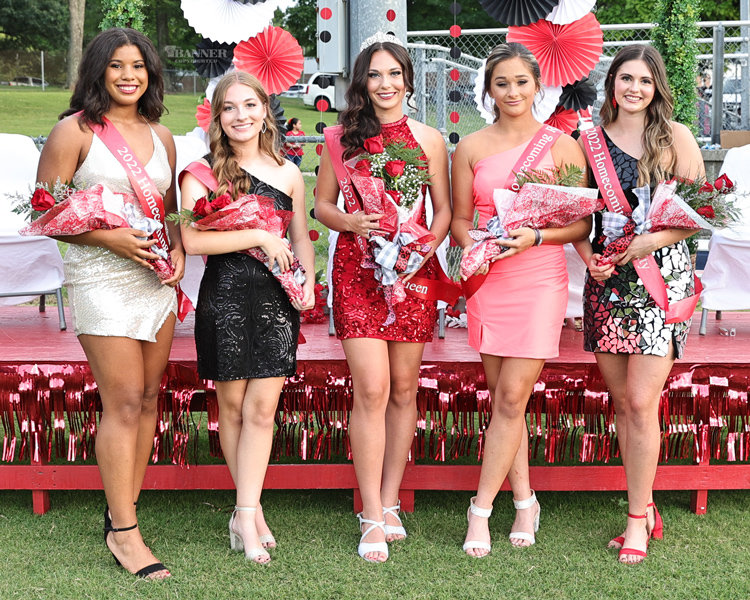