Bethel Renaissance Theatre Performs The Phantom of the Opera

HUNTINGDON — Bethel University’s Renaissance Theatre is offering one more weekend of Phantom of the Opera at The Dixie Carter Performing Arts Center in Huntingdon. It is a tremendous show performed by extremely talented actors and vocalists.

Bethel Renaissance Theatre Performs The Phantom of the Opera 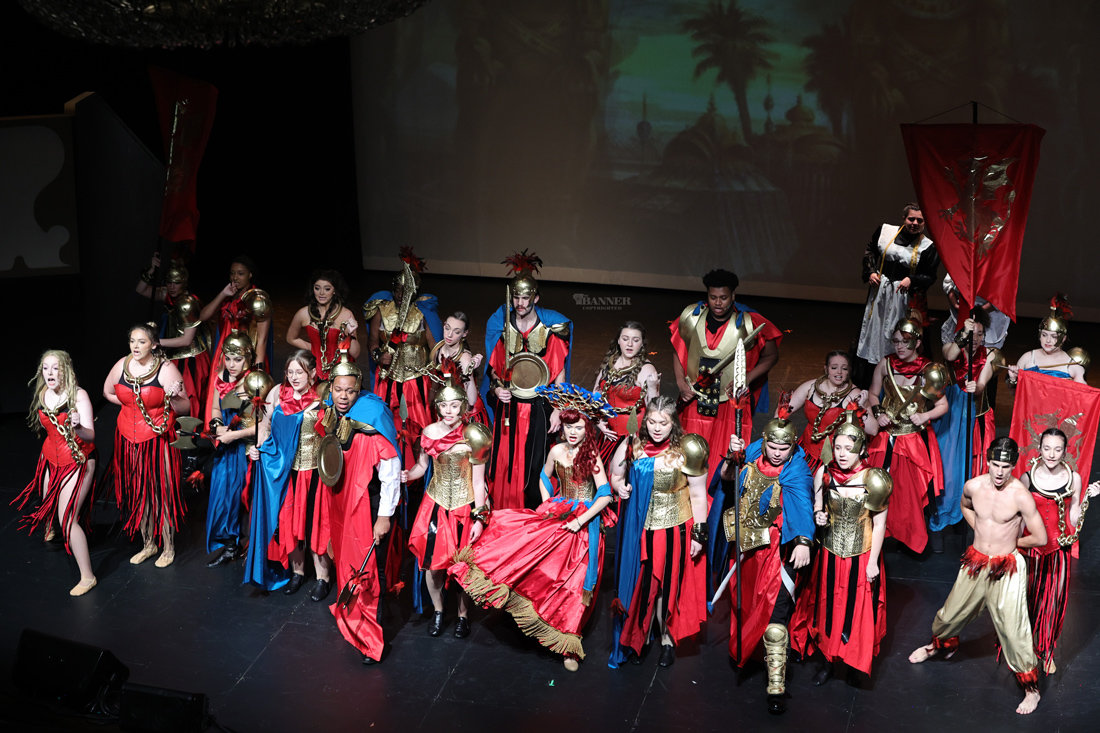 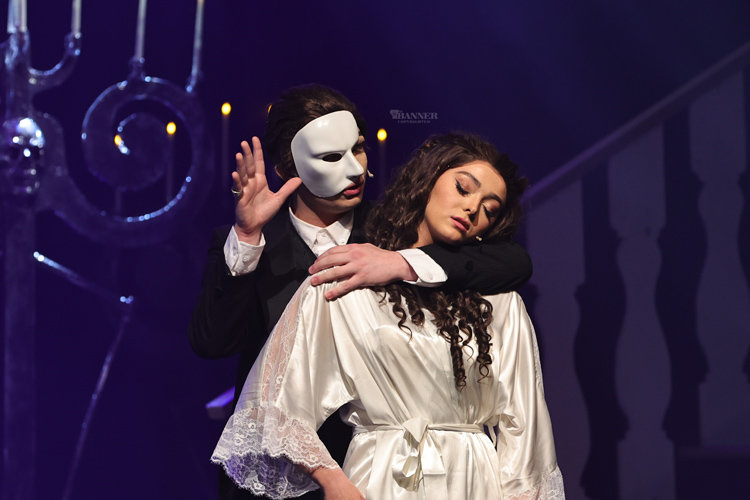