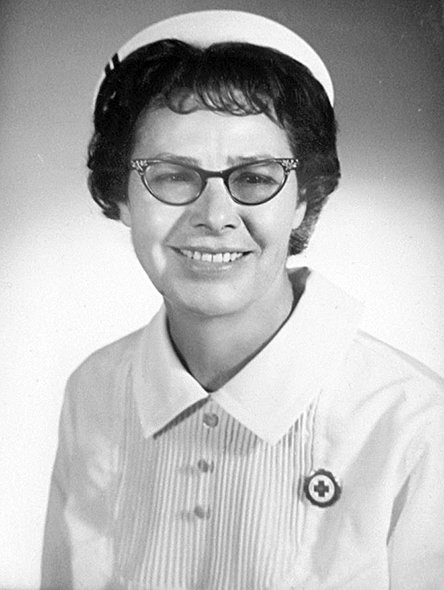 Emma Elizabeth White Martin, 98, was born June 14, 1924 in Childersburg, Alabama to the late Etheridge White and the late Willie Beatrice Pannell White. On June 19, 1951 she married Thomas “Tom” Wilford Martin and he preceded her in death on February 13, 2009.

Ms. Martin retired from Henry County Medical Center after 20 years of service as an L.P.N.

Besides her parents and husband, Emma was also preceded in death by three sisters: Jewell Robinson, Jenette Rymer, and Helen Hall; and brother, Robert White.