HUNTINGDON (January 13) — The Huntingdon Fillies topped the Gleason Lady Bulldogs 60-38 on homecoming night. The Fillies held the Lady Bulldogs to single digits during the first half. 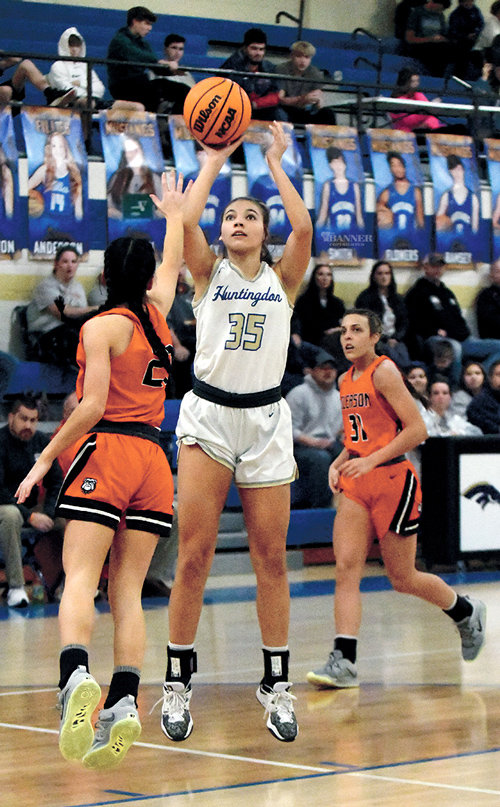 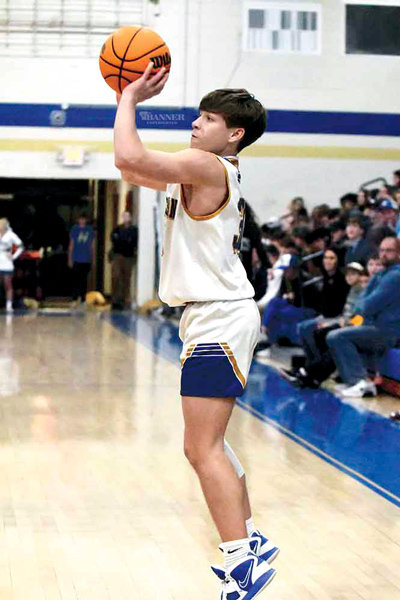