The first black student to enroll at Bethel College/University died in Texas on Thursday, August 11. The Reverend Joel P. Rice enrolled at Bethel in 1961 and graduated in 1965. 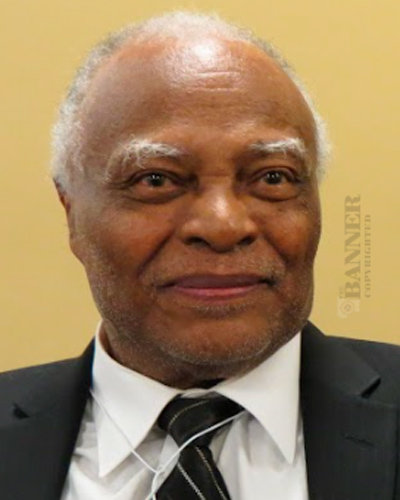 The first black student to enroll at Bethel College/University died in Texas on Thursday, August 11. The Reverend Joel P. Rice enrolled at Bethel in 1961 and graduated in 1965.

He was a longtime pastor in the Cumberland Presbyterian Church and is a past General Assembly Moderator.

Reverend Rice returned to Bethel on several occasions over the years speaking at numerous functions. He was the Grand Marshal of the Bethel Homecoming Parade in November, 1990.