HUNTINGDON (January 18) — The contract of Dr. Jonathan Kee, director of schools, was extended by unanimous vote by the Huntingdon Special School District Board of Education on January 18. Dr. Kee’s contract now extends to June 30, 2025, after the one-year extension. 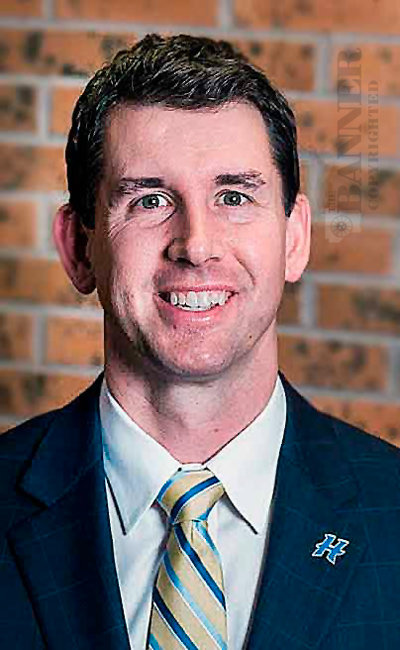 HUNTINGDON (January 18) — The contract of Dr. Jonathan Kee, director of schools, was extended by unanimous vote by the Huntingdon Special School District Board of Education on January 18. Dr. Kee’s contract now extends to June 30, 2025, after the one-year extension.

The Board unanimously voted to purchase a parcel of land adjacent to the new Huntingdon Middle School playground. Kee recommended the school system buy the property at $50,000. Otherwise, the owner plans to renovate the existing home and sell the ‘improved’ property.

Dr. Carter said he hopes the school system can purchase additional property to create a safe zone around the school, located on Browning Avenue.

Dr. Carter provided an idea to fellow board members concerning a benevolence project to benefit teachers and students in need. He suggested involving area churches and citizens to support teachers and students financially. He noted teachers often use their personal funds to ensure students have needed items in the classrooms. Sometimes the students need personal hygiene care items or school supplies that their families cannot provide. He suggested speaking with church leaders and others to establish a benevolence fund.

Dr. Kee gave The Banner an update on the progress of renovation and construction projects at the three school sites.

A new roof will be installed at the middle school.

The school board appropriated up to $4.6 million for construction and renovation at the schools.

An LED lighting project includes interior and exterior lighting at the three school sites and the Board of Education office. A few exterior parking lots are excluded because the existing lighting is owned by Carroll County Electric.