HUNTINGDON (January) — The 2023 Huntingdon Basketball Homecoming Queen and Court were announced during the halftime of the Huntingdon Mustangs game against Gleason. 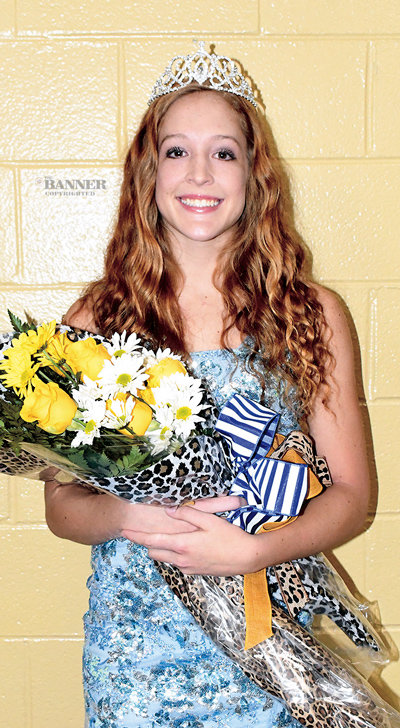 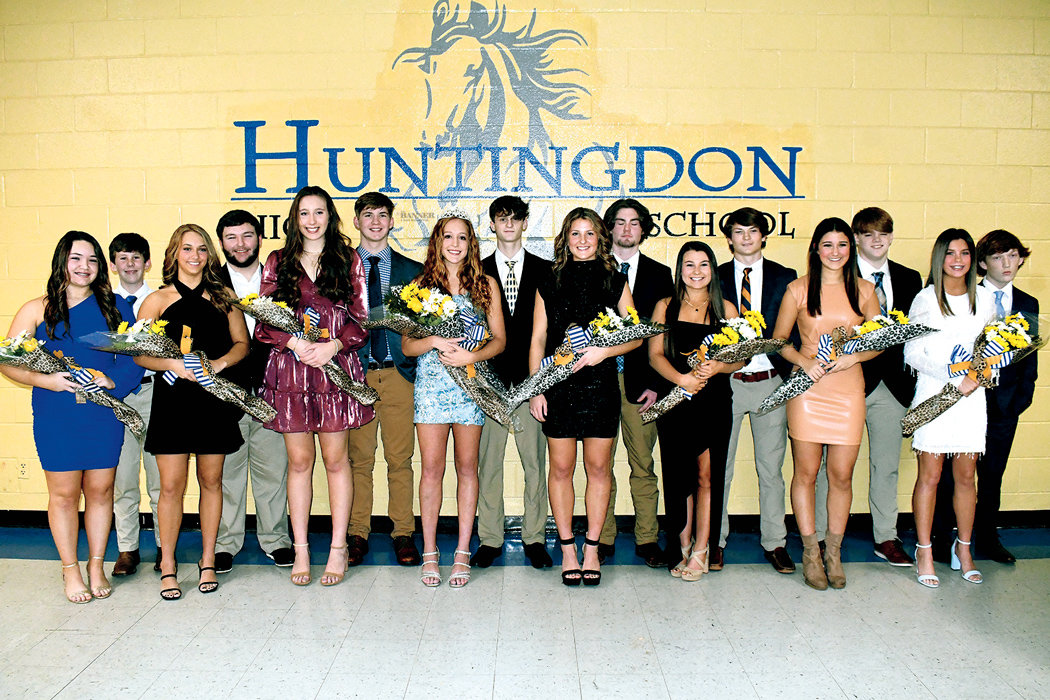 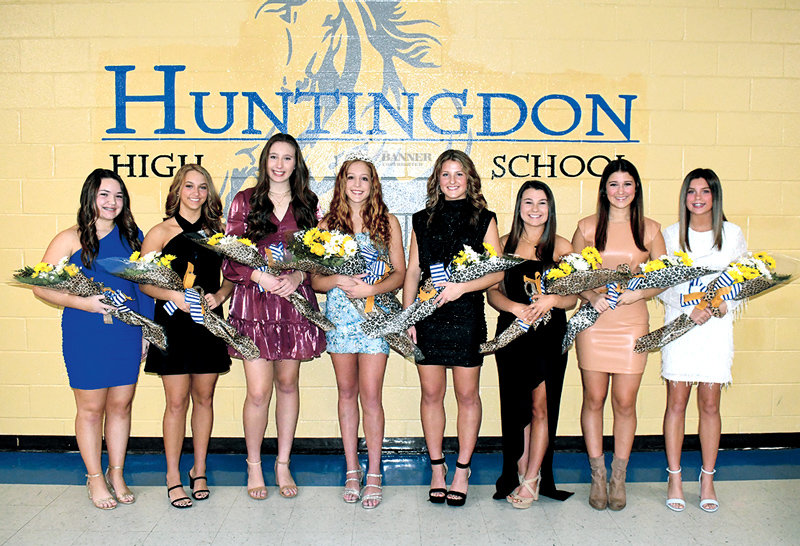