HUNTINGDON (November 10) — If you are a fan of young kids getting after it on the hardwood then Huntingdon was the place to be Thursday night, November 10. 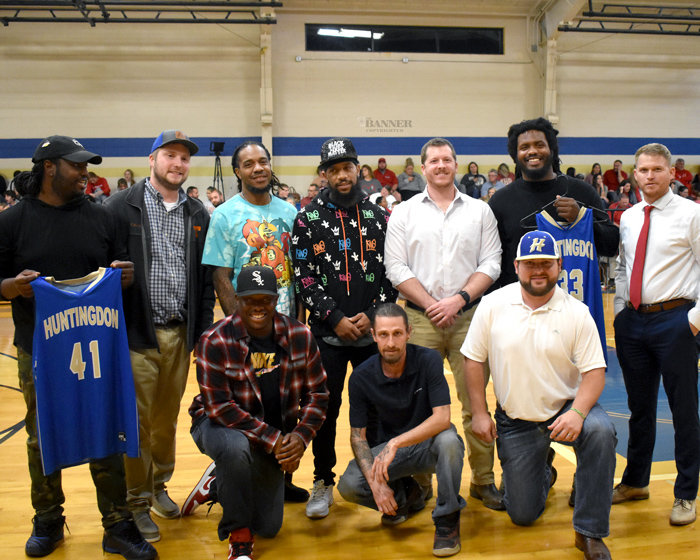 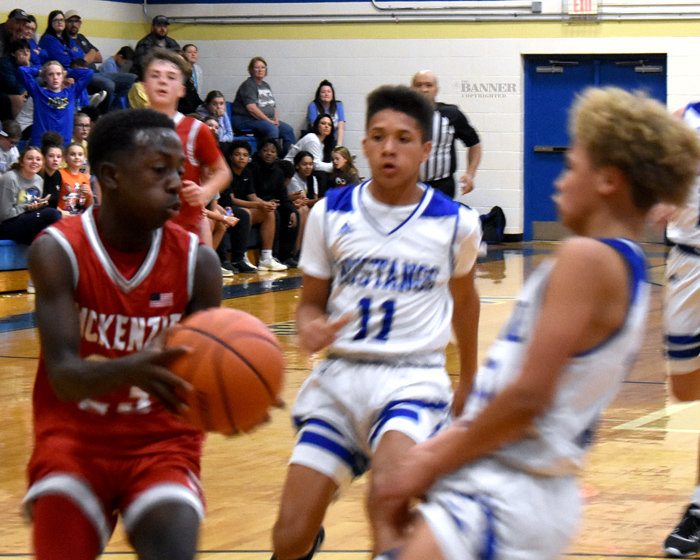 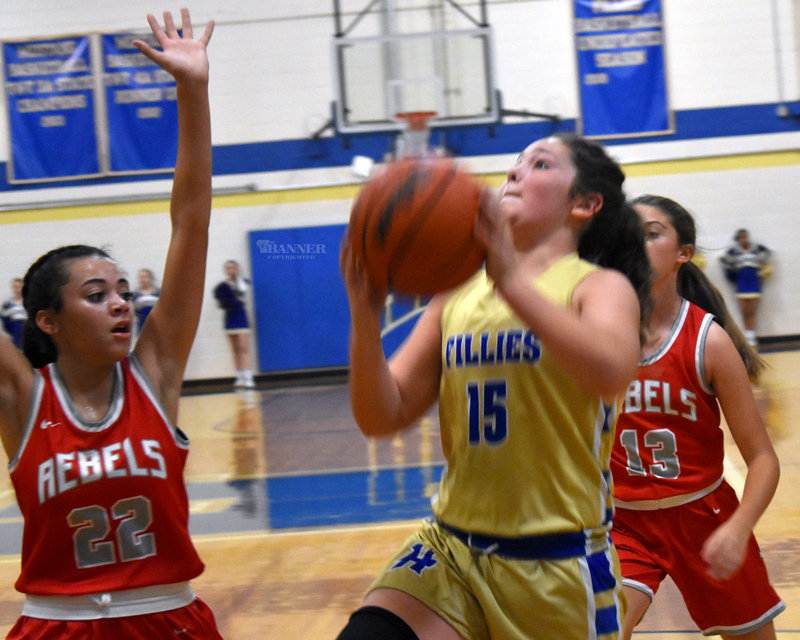 HUNTINGDON (November 10) — If you are a fan of young kids getting after it on the hardwood then Huntingdon was the place to be Thursday night, November 10.

Huntingdon Middle played host to McKenzie Middle for two well-played games. The girls game started out low scoring with the Lady Rebels leading 4-3 at the end of one period. The low score was largely due to tough defense by both teams and multiple turnovers as well.

The Fillies took a 5-4 lead early in the second period otherwise it was tied for much of the period with the halftime score tied at 14-14.

Huntingdon got a lead in the third period with a three-pointer giving them a 19-16 lead. The Fillies extended the lead to 23-18 late in the period and led 25-20 at the end of the third period. McKenzie hit back-to-back shots to cut the Fillies lead to 27-25 with 3 minutes left to play. Huntingdon answered with shots of their own to open their lead to 31-25 and secured the win for the Fillies.

Emalynn Maness led Huntingdon with 12 points followed by Knox Bennett and Camdyn Sellers with six points and five points respectively. Grier Bartholomew and Tatum Rich added three points each. Wylie Kee chipped in a pair of points for the Fillies.

McKenzie was led by Jaycee Stafford with 10 points followed by Madeline Gottshall with seven points and Addison Milam with six points. Aurora Johnson chipped in two for the Lady Rebels.

The boys game started much like the girls game with low scoring and lots of defense. Only one point was scored in the first two minutes but it picked up after that with McKenzie taking a 5-3 lead with two minutes left in the opening period. The Rebels hit a couple of late shots to take a 10-4 lead at the end of the first period.

The Mustangs came out hot early in the second period cutting the lead to a point 11-10 and took the lead 12-11. Both teams battled back and forth the remainder of the half with McKenzie leading 22-21 by halftime.

McKenzie posted three in double figures led by Nolan Fawcett with 13 points while Cole Brown and Jacobi Melton had 12 points each. Avery Brown added six points for the Rebels.

At halftime of the boys game, Huntingdon’s 2003 TNT Tournament Champions were introduced and honored. Several team members were in attendance and they held the jersey’s of two teammates that are no longer with us. Brent Taylor and Justin Hampton.