HUNTINGDON — Huntingdon High School sports are having a busy and successful year so far and not just football. Volleyball and Soccer have posted wins within the last week. 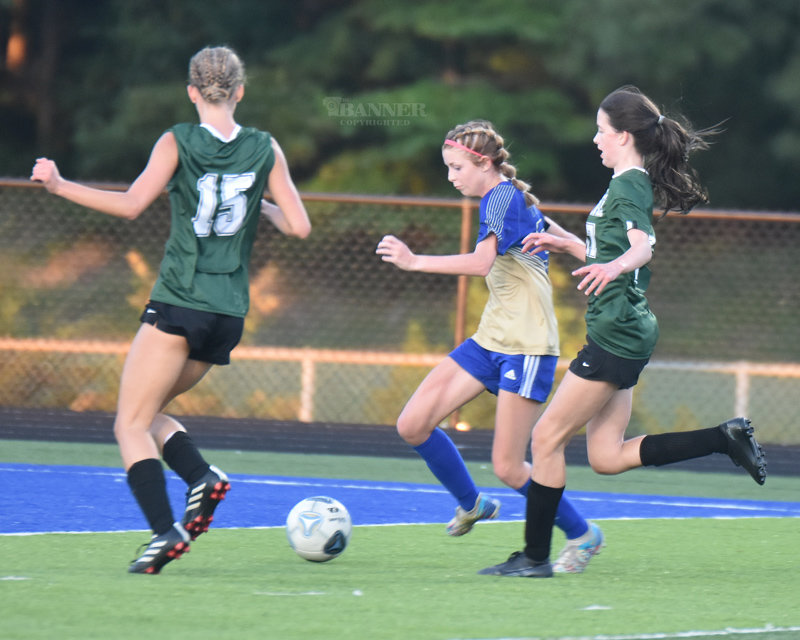 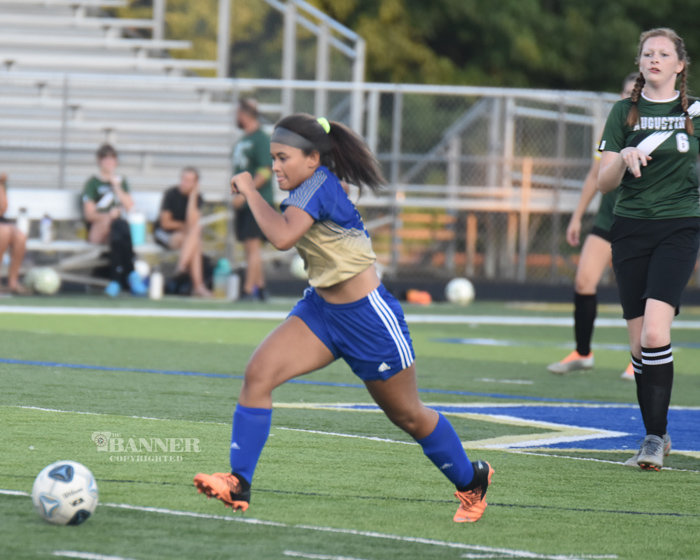 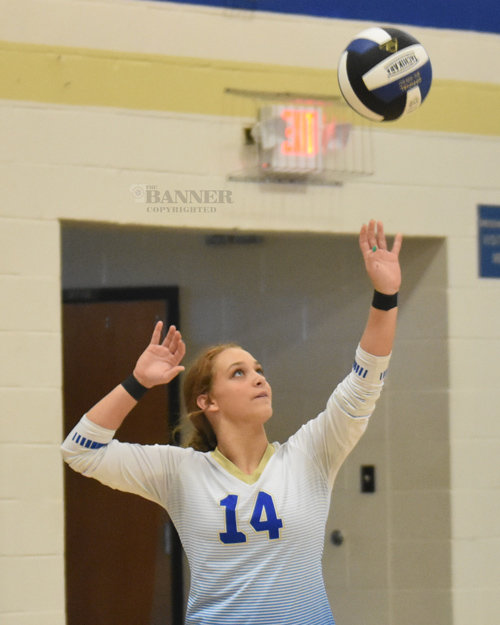 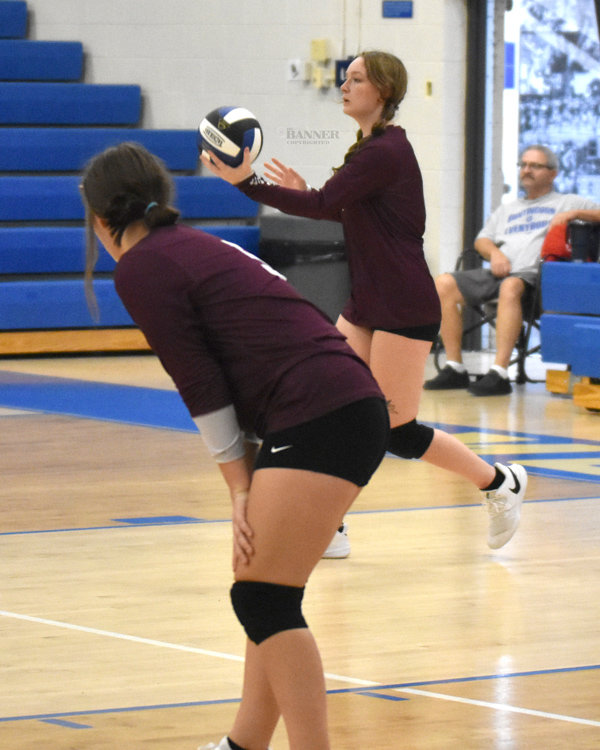 Lady War Eagles ready to put ball in play.
Photo by Jim Potts/The Banner
Previous Next
Posted Tuesday, August 30, 2022 8:00 am
By Jim Potts
jpotts@mckenziebanner.com
HUNTINGDON — Huntingdon High School sports are having a busy and successful year so far and not just football. Volleyball and Soccer have posted wins within the last week. The week started with a JV football win over Lexington on Monday night, August 22, while the Fillies posted a region volleyball win over Westview in a contest that went five matches. The Fillies won 3-2. They also defeated Humboldt in straight sets and defeated West Carroll in straight sets on Tuesday evening.
In soccer, the Fillies defeated Obion 1-0 on Monday, August22 and followed up with a 3-0 win over Augustine on Tuesday, August, 23. They have a home match against Gibson County on August 29 and a road trip to Trenton on September 1.