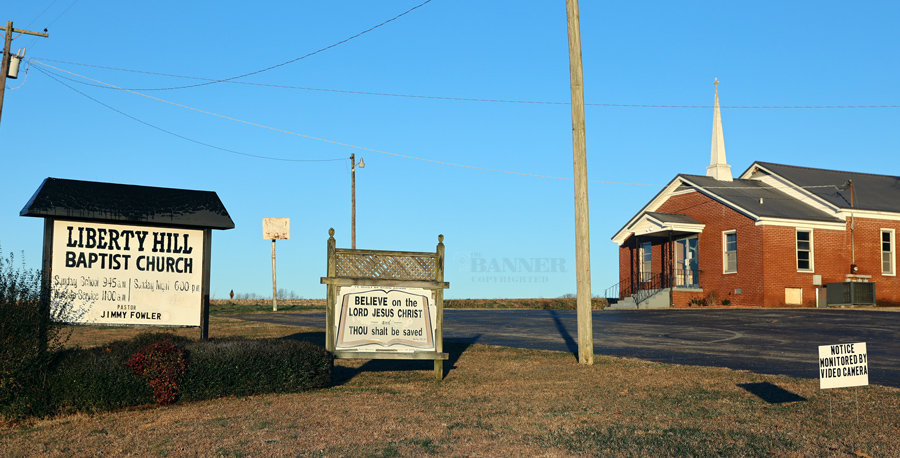 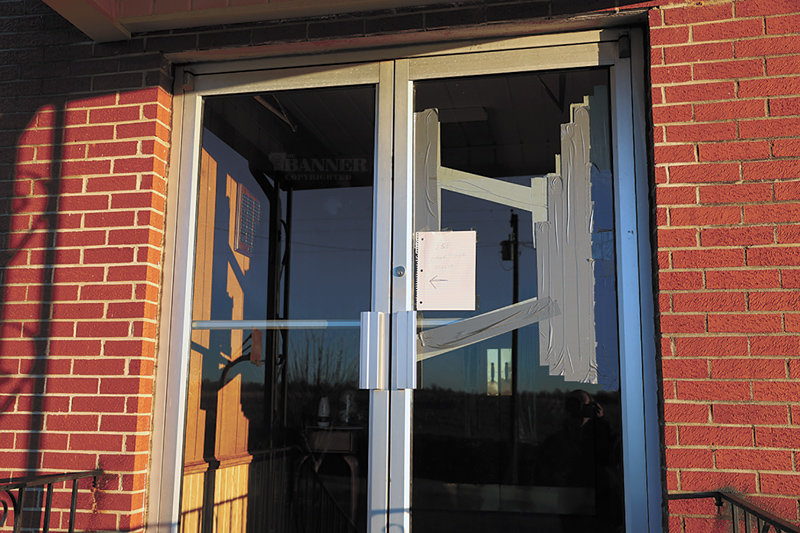 Upon arrival, gunshots were heard in the distance.

The sign in front of the church sustained three bullet holes. The security light and the church’s front doors were also shot. A bullet traveled inside the building, breaking the glass on the interior doors and hitting the back wall.

One bullet hit the front of the building, and another entered through the church’s rest room and went through the wall leading to the back wall.

Fifteen shell cases were recovered in the parking lot.

Upon inspecting the church, the Sheriff’s Department declared no forced entry was found in the building.

Pastor Jimmy Fowler reported checking on the church Thursday, January 6, by driving through the parking lot and assuring that the side door was closed.

As of Saturday, there are no witnesses or suspects regarding the incident.