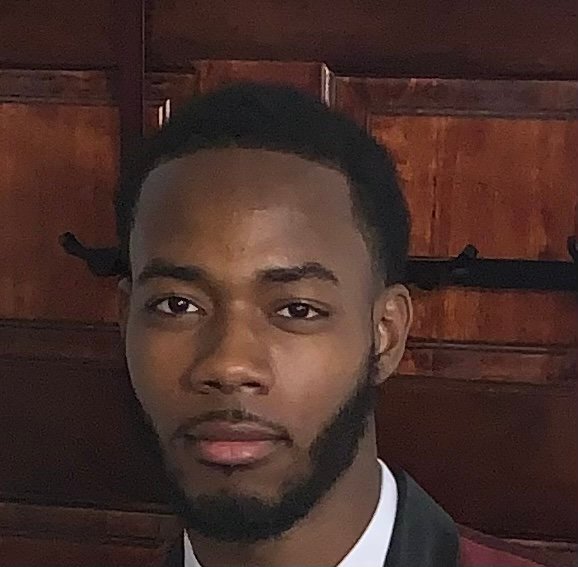 MCKENZIE, Tenn. (July  2022) – Coach Jeff Britt announced the signing of another New Yorker Friday. Keyshawn Kennedy, a 6’4 Bronx, New York product is the latest in the New York pipeline. Keyshawn is the son of Dulin Blake and Denise July Stone of the Bronx and will major in Business.

Kennedy played his prep ball at Middletown High in Middletown, New York.  He transfers to Bethel after two seasons at Nassau Community College where he was named all-conference after averaging 13.7 points and six rebounds per outing.

Keyshawn feels his biggest strength is getting the ball downhill where he can score or dish off to an open teammate.

Coach Britt spoke about the latest Wildcat. “We are pleased to have Keyshawn join our program. He has a lot of strengths we feel will help our team. We look forward to him arriving and being a valuable part of our squad.”