MEMPHIS (November 11) — Huntingdon hit the road to Memphis Fairley for round two of the state playoffs after defeating Memphis Mitchell in round one. The Mustangs took care of business on a chilly night in South Memphis eliminating the Fairley Bulldogs 48-6 and advancing to the third round on Friday. 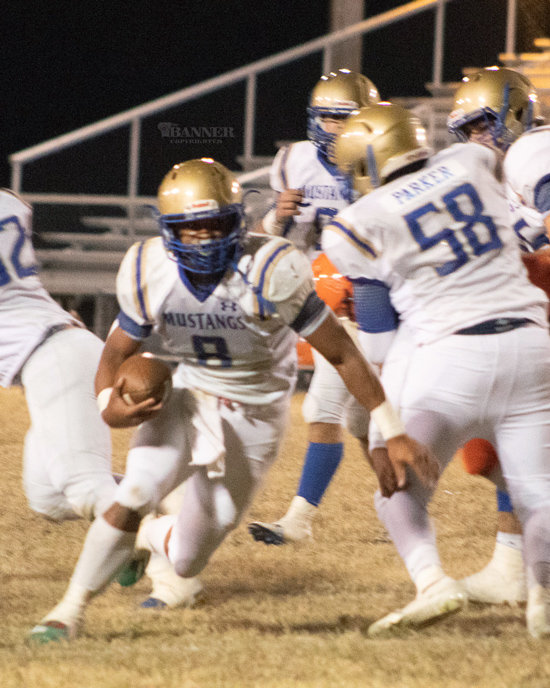 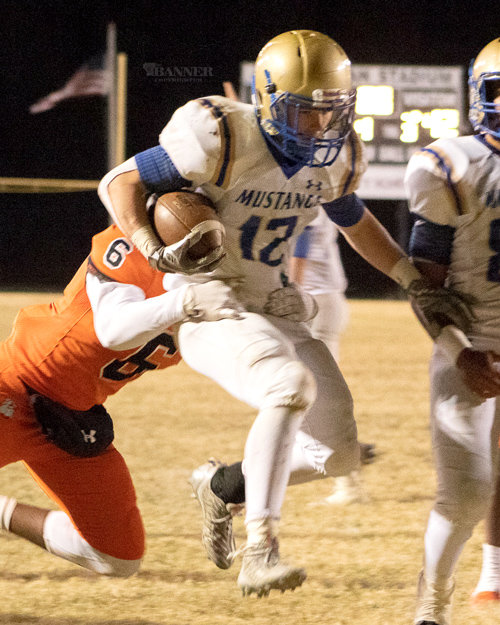