A Lifelong Connection with Others

Nancy Bean has been part of the Bethel University community since she was three years old. Today, as incoming chair of the Board of Trustees, she continues serving the institution that has meant so much to her over the years.

A Lifelong Connection with Others 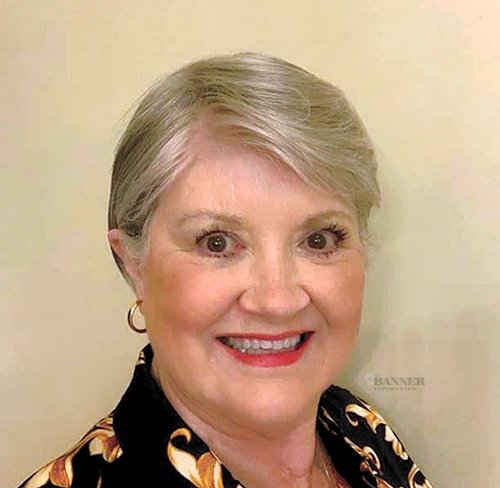