HUNTINGDON (September 1) — Recently elected and reelected officials of Carroll County and members of the judiciary, who serve the 24th Judicial District were administered the oath of office on Thursday, September 1, 1:30 p.m. at the Carroll County Courthouse. 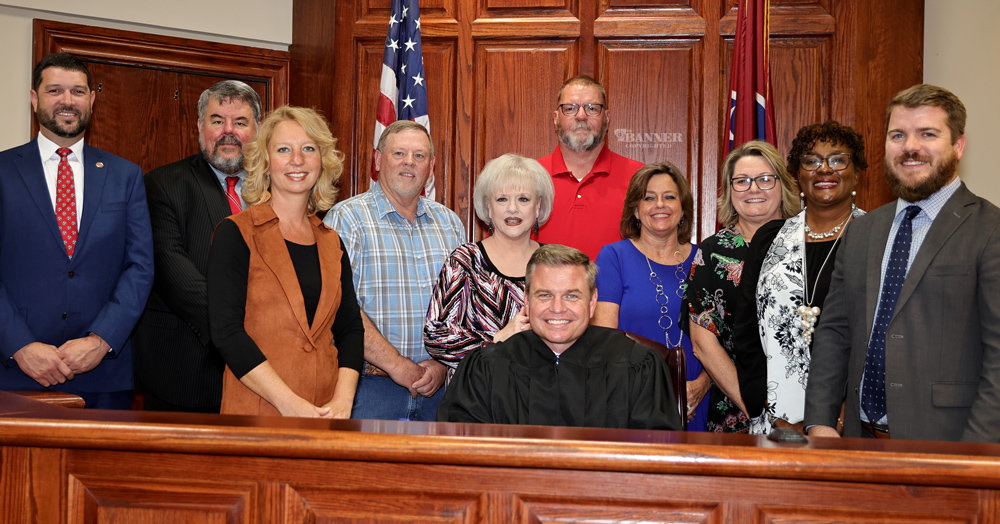 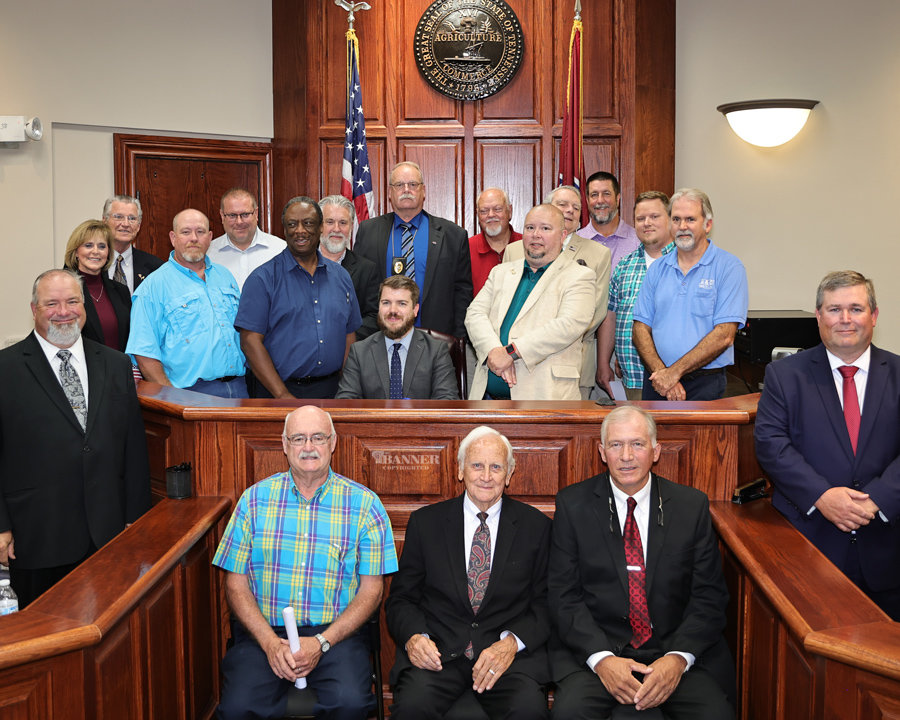 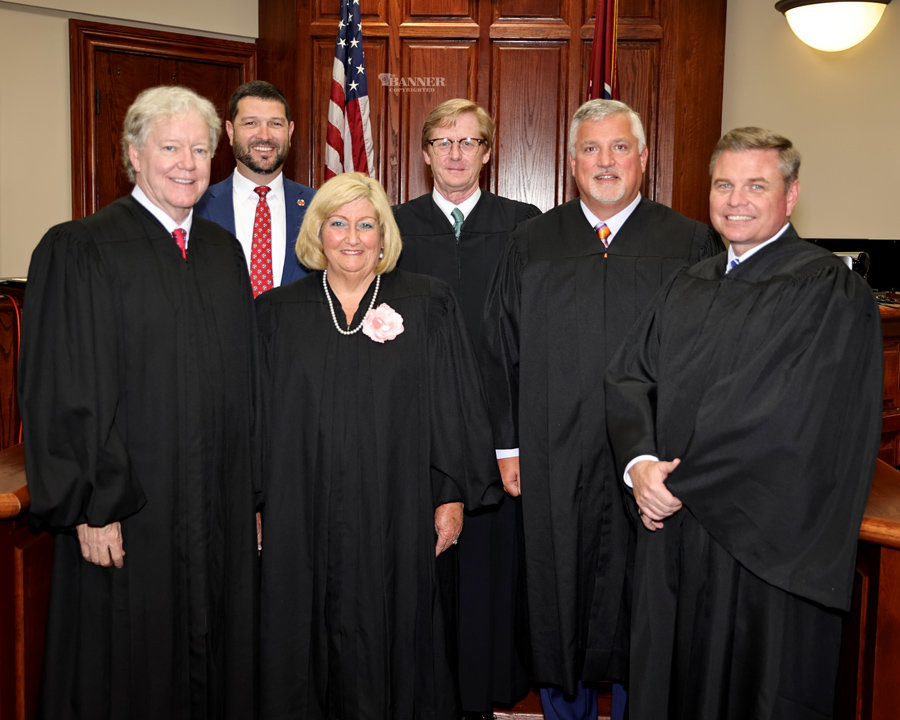