McKENZIE — Repaving a portion of South Main Street in McKenzie was completed Monday. The section is from Block City Pizza to U.S. 79. 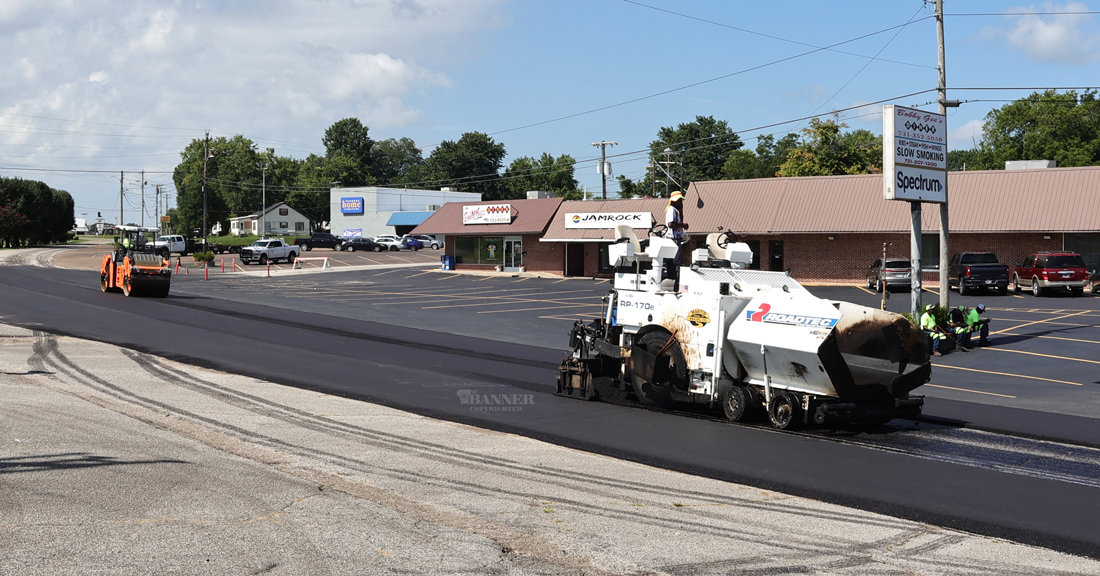 McKENZIE — Repaving a portion of South Main Street in McKenzie was completed Monday. The section is from Block City Pizza to U.S. 79.

This year the city budgeted $100,000 for paving. Two of the most highly traveled streets in the worst condition are South Main between E.W. James and Barksdale, and Cherry from Stonewall to University. The lowest bid from Martin paving was $159.00 per ton of asphalt. Arrow was the high bidder with $162.00 a ton.

The city is funding the projects with $11,000 from ARP (American Rescue Plan funds) to pay for the difference.

Last Year the cost was $94.00 per ton. Last year, the city paved Elm Street and the year before, Euclid. Later this year, the city will pave potholes and cuts in the road necessary to make water line repairs. That will be completed by a company known as Pavement Restorations.