The County Commission race for District 3 was already decided in March, with incumbents Monte Starks and Marty Visser winning reelection and Missy Hamilton winning her bid for election. 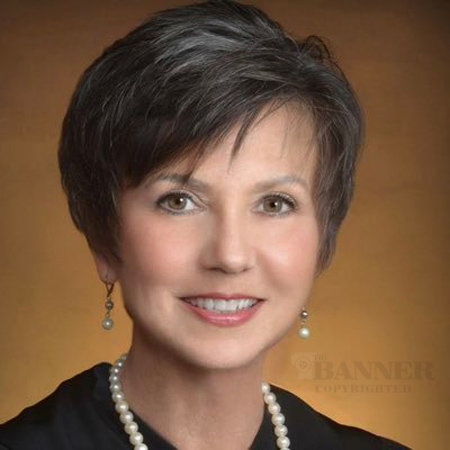