A Sheriff Must Not Have Fear

Growing up I heard a tale of two gun-toting outlaws from out west robbing the little bank on the square. Which in my mind gave way to the romanticized idea of a John Dillinger or Bonnie and Clyde sweeping into town with Tommy guns blazing followed by a high-speed chase; woe the imagination of a child. Needless to say, this week I set out to find what I could of the real story. Even though it wasn’t Bonnie and Clyde that knocked over the bank, it was still a pretty darn interesting story.

A Sheriff Must Not Have Fear 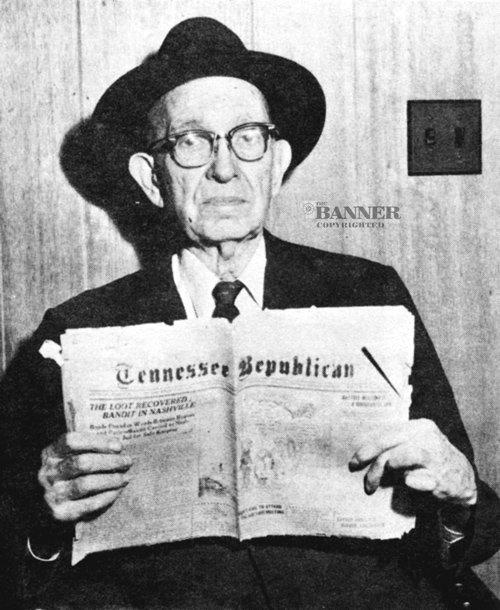 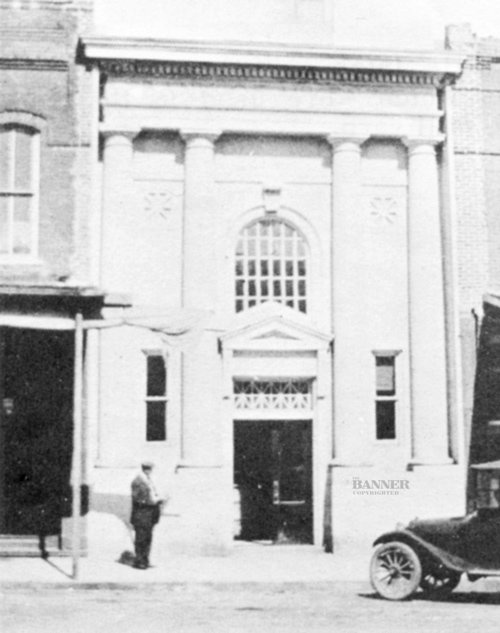