At times, deciding the subject matter for the Weekly 150 is an arduous task, but this week’s article has been on my mind since the inception of the column. There are many people and events that … 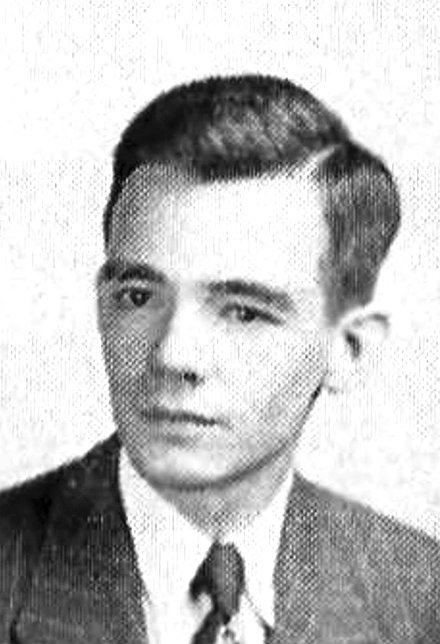 Born in Dayton, Kentucky, James L. Potts traveled across the country joining the Navy at the end of World War II. After his discharge, he used the GI Bill to begin his college studies. 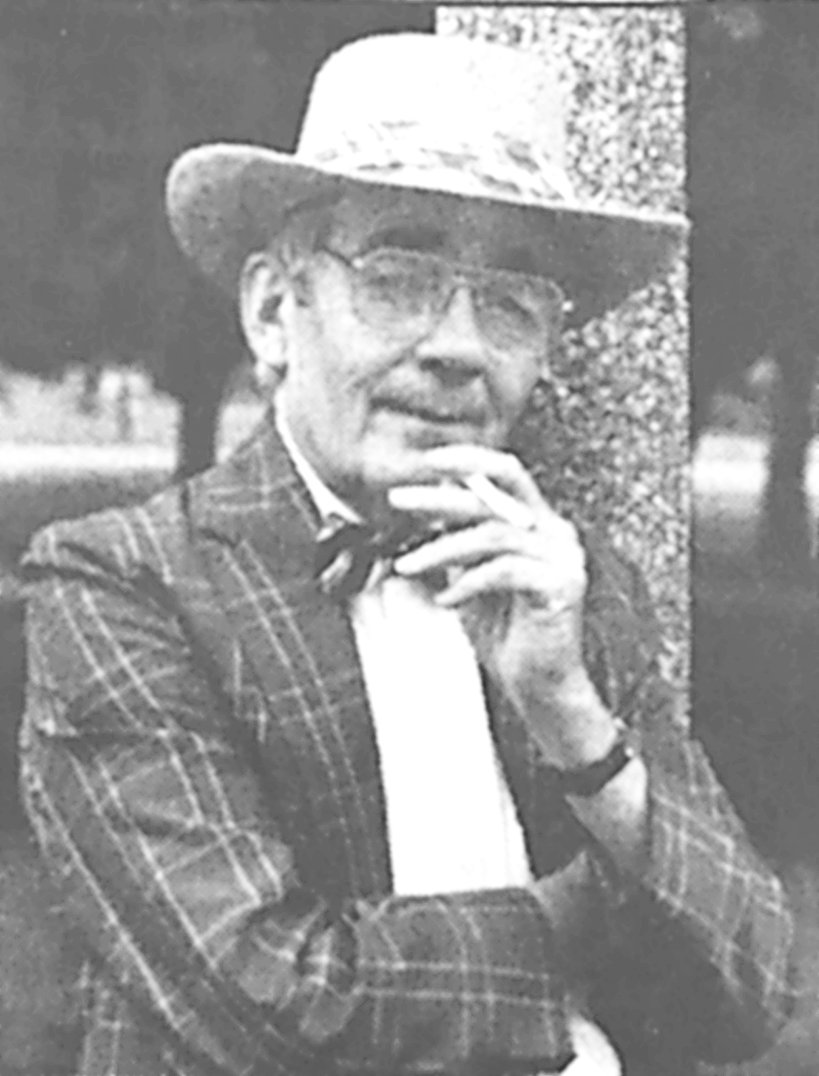 In 1964, Dr. James Potts arrived in McKenzie beginning his career at Bethel College. For the next 41 years, he became an icon on the campus. 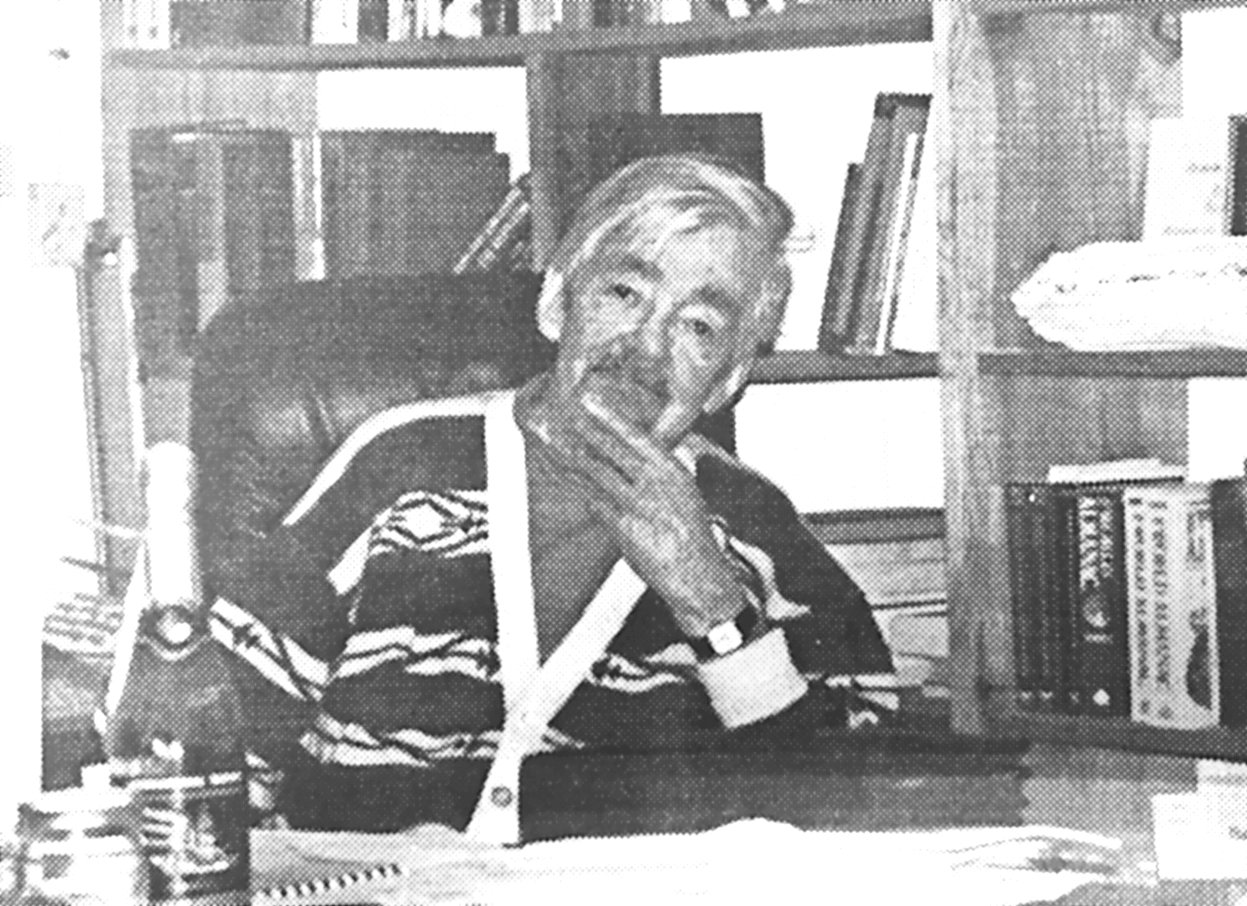 In 1975, Jim was designated as a Colonel Aide-de-Camp under Governor Ray Blanton and given honorary title of “Duke of Paducah” by the Mayor of Paducah, Kentucky.. In 1981 and 1987, the Bethel student body selected him as teacher-of-the-year. 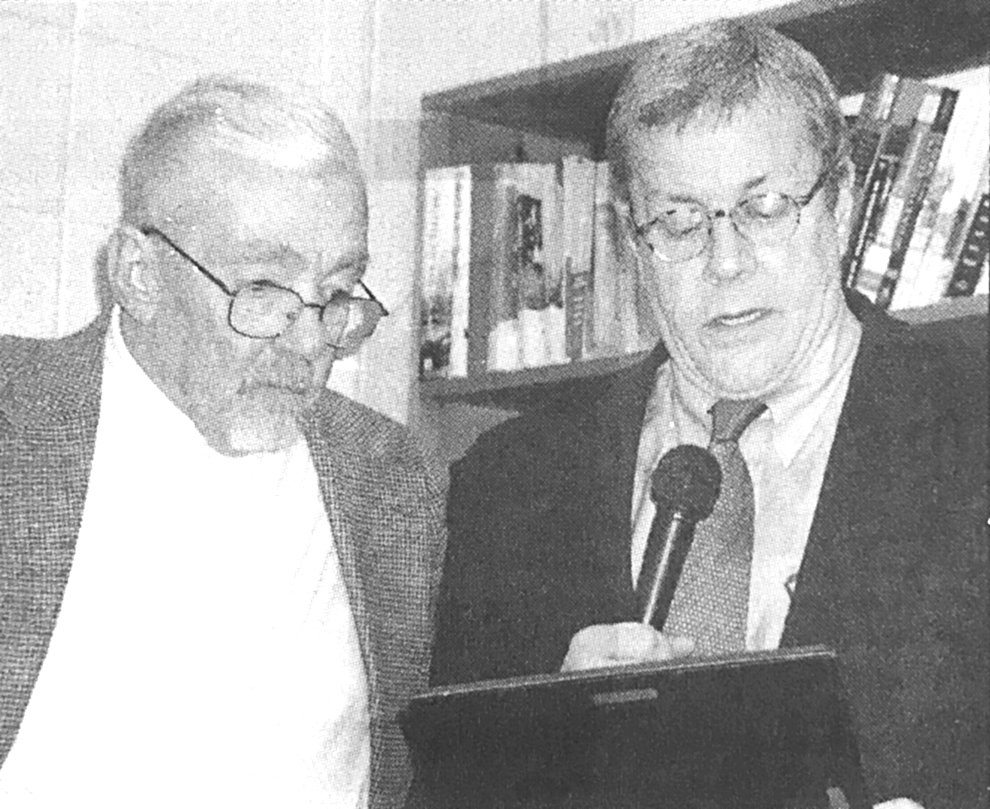 Former U.S. Representative John Tanner, paid homage to Dr. Potts on the floor of the House of Representative in 2004.
Previous Next
Posted Tuesday, October 13, 2020 3:17 pm
By Jason R. Martin

At times, deciding the subject matter for the Weekly 150 is an arduous task, but this week’s article has been on my mind since the inception of the column. There are many people and events that have made an impression and molded me into the person I am today. Academically and scholarly, the person probably most dear to my heart was Dr. James L. Potts.
Over a four-year span, I developed a greater appreciation and love for history from my mentor. Nearly twenty years later, I can still hear the baritone and gravelly voice expounding on an array of topics embedded into my subconscious. Tales of Hannibal crossing the Alps to Andrew Jackson’s part in the Trail of Tears still resonate from his basement classroom.
Those who survived his entry-level courses and moved on to more advanced topics had an opportunity to learn about Jim Potts the person. Periodically he opened up about the tobacco fields of his youth, to his work in the train yards and joining the Navy with plans of fighting in World War II. I, like so many others, planned to thank my mentor but life got in the way of my actions. Even though Dr. Potts is no longer with us, I still feel it appropriate to say, Thanks Doc for taking time with a naive freshman and molding him into a historian. Your stories and passion will be carried on through the ages.
James L. Potts, Jr. was born on October 3, 1927, in Dayton, Kentucky, a small hamlet located on the Ohio River, three miles from Cincinnati, Ohio. At the conclusion of his year in second grade, his father, James Sr., a barber, and his mother, Georgia moved the family to Paducah, Kentucky.
During his last two years of high school, Jim began working the night shift as a yard clerk for the Nashville, Chattanooga, and St. Louis (NC&StL) Railroad. In the spring of 1945, after high school graduation, he enlisted in the U.S. Navy in order to avoid being drafted into the Army. With World War II still going on in the Pacific, he had plans of fighting the Japanese.
He attended basic training in New York and was sent to San Francisco to train as a radar technician. At the conclusion of his training, he was to be assigned to a Landing Ship Tank (LST), but Japan surrendered before his orders came through.
Instead of taking part in an assault on Japan, Jim found himself stationed at a receiving station in San Francisco. His skill set as a typist learned with the railroad made him an asset to the Navy as he helped process the paperwork necessary to muster returning troops into civilian life.
In 1948, after three years of service, Yeoman Potts was discharged. During the summer, he married Frances Bandy. The marriage produced two daughters, Frances and Rebecca.
On October 1, 1948, he took his first steps into academia by starting school at Paducah Junior College. In the fall of 1950, he transitioned to the University of Kentucky at Lexington. He graduated in 1952 with a Bachelor of Arts Degree in History and Social Sciences.


His journey continued with a move to Nashville to Peabody College (now part of Vanderbilt University). Within a year’s time, Jim earned a Master of Arts Degree in Education. In August of 1953, he began teaching high school at Grayville, Illinois.
After two years, his time as a high school teacher transitioned back to a college student as he received a fellowship to Peabody College to begin working on his doctorate. By 1957, Jim went to work at Eastern Kentucky College to earn the necessary funds to complete his doctoral studies. Complete with his doctorate in the spring of 1958, he continued teaching at Eastern Kentucky until 1961.
For three years, Jim taught at the University of Virginia in Charlottesville, a school founded by Thomas Jefferson. He had noted in class on more than one occasion, the atmosphere at the University of Virginia along with the arrogance of some of the faculty did not make him feel well received. But one person from Virginia did catch his attention, Carolyn Norris. In 1964, the couple married and had one son together, James.
In the summer of 1964, Dr. Potts accepted a teaching position at Bethel College in McKenzie beginning a tenure lasting over 40 years. Dr. Laddie Lollar was the only professor with a longer tenure than Jim but was the oldest professor on campus at the time of his death in 2005.
Dr. Potts became a fixture at Bethel College teaching a vast array of history and social science courses including history, economics, political science, anthropology, geology, geography and sociology.
As a professor, he was recognized numerous times for his teaching and scholarly abilities. In 1975, Jim was designated as a Colonel Aide-de-Camp under Governor Ray Blanton. He was presented with the honorary title of “Duke of Paducah” by the Mayor of Paducah, Kentucky. In 1981 and 1987 he was selected as teacher-of-the-year by the Bethel student body. His leadership on campus awarded him the Sears-Roebuck Foundation’s Teaching Excellent Campus Leadership Award in 1991. In 2004, John Tanner, U.S. Representative for Tennessee’s 8th congressional district, recognized the professor’s invaluable service on the floor of the U.S. House of Representatives.
Dr. Potts always claimed his greatest success in teaching was his ability to endure. He said in a 1999 interview, just surviving at a small college was of the most significant feats he had accomplished. He noted the numerous tough times the school went through over the years and survived only “by the skin of their teeth.”
Over the years, he scaled back his course load and stepped aside as department chair, but never truly had any plans for retirement. Battles against cancer, a mini-stroke and other ailments couldn’t keep Dr. Potts from his classroom.
In 2005, at the age of 77, Dr. James L. Potts died following complications from surgery. For his years of commitment to Bethel College, a bench honoring his memory was placed outside of Burroughs Learning Center, the building he called home for many years.