A Glimpse into the 1960 Archives

Initially, the plan for this week was to write a story of interest, but flipping through the archives got the better of me once again. So  I hope everyone is enjoying the Looking Back segments I am putting out because these are true records of McKenzie and the Tri-County area’s history.

A Glimpse into the 1960 Archives 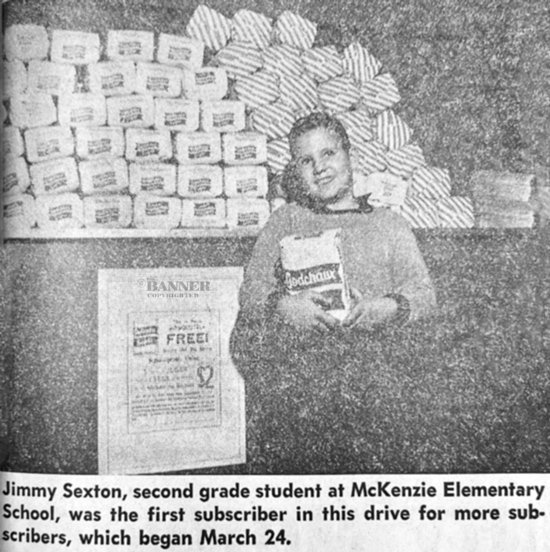 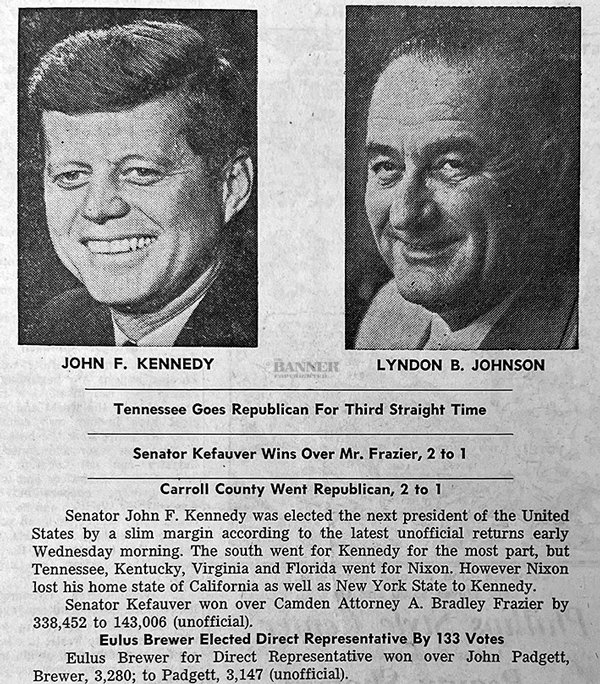 Kennedy and Johnson were elected on the Democratic Party ticket even though Tennessee and Carroll County voted Republican. 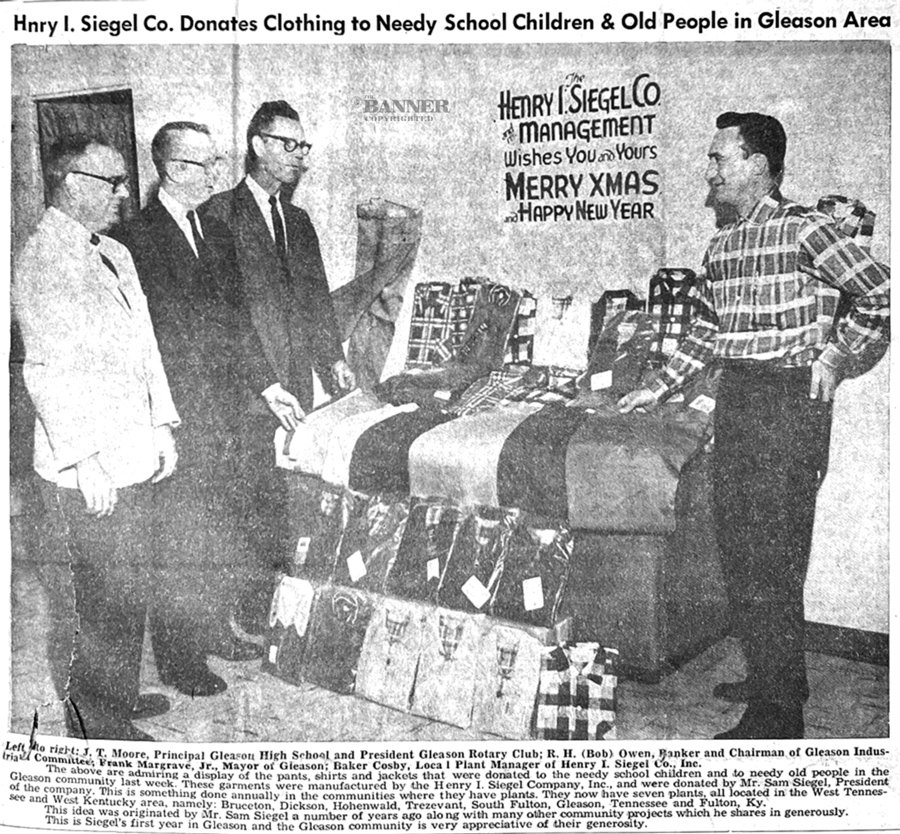 HIS in Gleason makes a generous contribution of clothes during the Christmas Holiday. 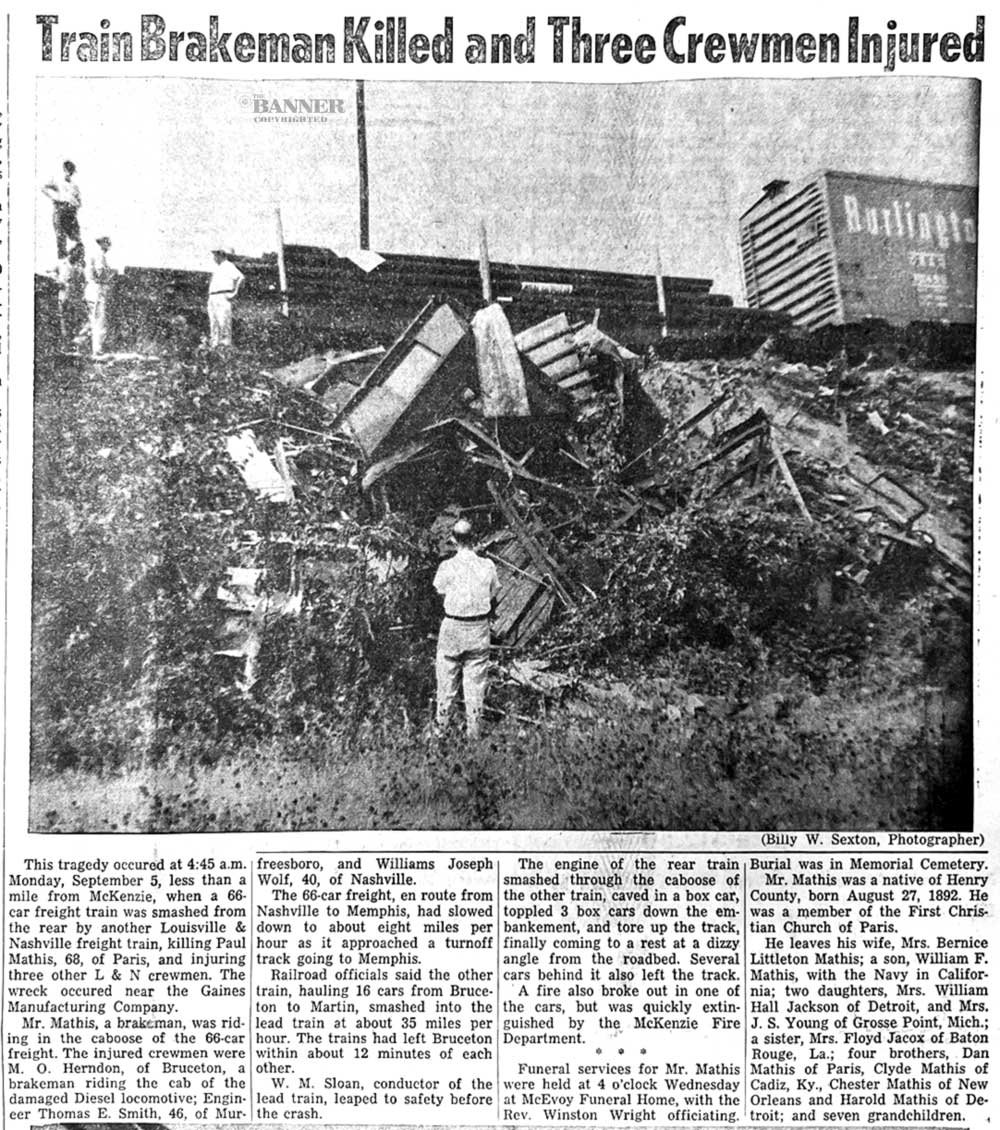 A train collision near Gaines Manufacturing leaves a brakeman dead. 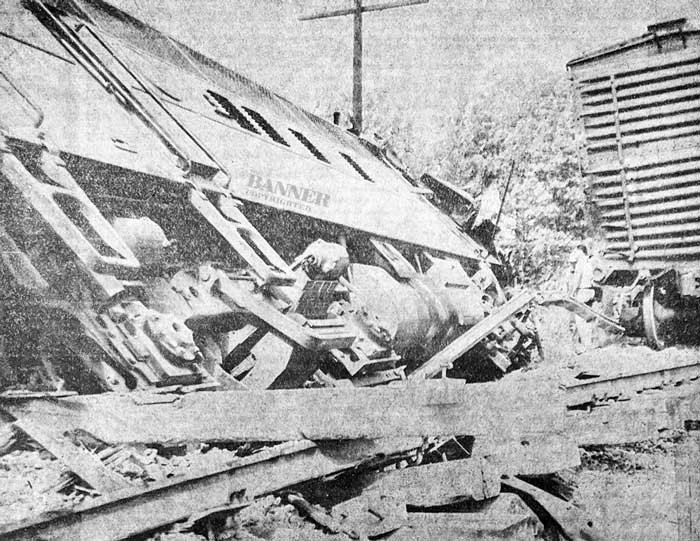 A train collision near Gaines Manufacturing leaves a brakeman dead.
Previous Next
Posted Tuesday, August 16, 2022 8:00 am
By Jason Martin
jmartin@mckenziebanner.com
Initially, the plan for this week was to write a story of interest, but flipping through the archives got the better of me once again. So  I hope everyone is enjoying the Looking Back segments I am putting out because these are true records of McKenzie and the Tri-County area’s history.
The 1960 archives was a pretty interesting trip this week. As I learned Tennessee and Carroll County voted Republican in the 1960 election. In the local election, there were three names on the ballot for the mayor’s race in McKenzie; Y.D. Moore and Dr. Gallimore requested their names to be removed, but it was too late. They threw their support behind Robert Hearn.
I thought it was pretty neat to see how the McKenzie Banner was giving away five-pound bags of sugar to their subscribers; seems like Mr. Barlow didn’t want to give away another car like he did a few years before.
In Bethel College news, the girls’ dormitory (McDonald Hall) and a cafeteria facility were opening for the returning students in the fall semester. Demetra Scott (Perkins) and Philip Garner were named Mr. and Miss Bethel College for 1960. Demetra’s future husband, Ed Perkins, along with Catherine Dinwiddie starred as Abe Lincoln and Ann Rutledge in Bethel’s presentation of “Abe Lincoln in Illinois.”
In Gleason news, the brick company lit it’s kiln for the first time. Bob Owen was selected as person of the year by the local PTA and a fire swept through town burning down two grocery stores and the Finch-Owen Insurance building.
Probably one of the bigger stories of the year came in the form of a train wreck near Gaines Manufacturing. The incident left one dead and three injured. Three cars were pushed off the track and a fire broke out but was extinguished by the McKenzie Fire Department. Both trains had departed Bruceton (approximately 12 minutes apart).