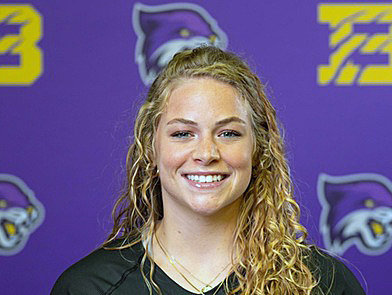 A defensive gem turned into Bethel scoring two late goals to earn the upset. Bethel’s Natasha Dudley found the net with 13:51 left in the match. Audrey LaRue was credited with the assist. Elle Carson added an insurance goal on a penalty kick with 6:42 remaining.

Bethel made the best of their opportunities as MGS had a 17-7 margin in shots and an 8-3 advantage in shots on goal. Alicia Perez was a huge factor with eight saves for the Wildcats.

Bethel improved to 2-0 on the season while MGS dropped to 2-1.

It was the fourth meeting between the two programs with the Knights holding a 2-1-1 advantage in the series.

Coach Misty Aird commented, “We are so proud of our girls. They are starting to buy into what we are trying to do. It is a rebuilding year with only three starters returning. We are very young, but we are on the right track.

Bethel travels to Owensboro Thursday to face Brescia at 5 p.m.

Cats Win Third in a Row