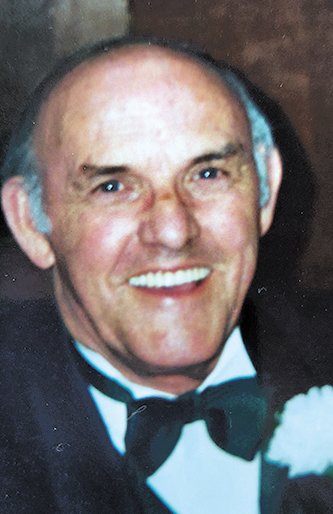 Mr. Rice was born February 20, 1940 in Jackson, Mississippi to the late Casey Rice and Louise Lovett Rice Reed. He grew up in Huntingdon, where he played Mustang Football wearing the #88 jersey with his brother the late Bill Rice.  Ronnie was the president of his 1958 graduating class and later attended Bethel University.  He was a member of the Huntingdon Church of Christ and was a Mason.  Ronnie retired from the Milan Army Ammunition Plant in Milan, Tenn, where he worked as a photographer and printer.  He enjoyed working at Carroll County Motors and attending car auctions as a second career after retirement.  He loved to tinker with things, make lamps, and get a bargain.  He was also preceded in death by a brother, Bill Rice.