The TSSAA announced the region and district reclassifications beginning in the fall of 2023 on Tuesday afternoon, November 8 for all sports.

McKenzie remains in Class 1A Region 6 but … 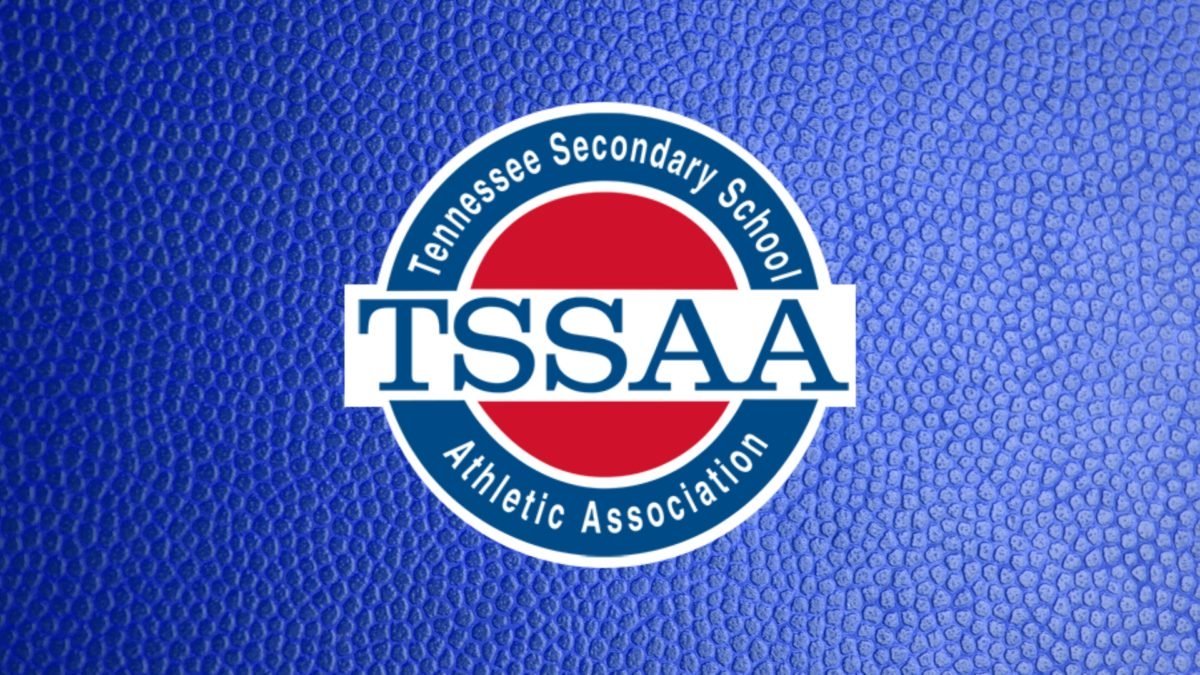 The TSSAA announced the region and district reclassifications beginning in the fall of 2023 on Tuesday afternoon, November 8 for all sports.

McKenzie remains in Class 1A Region 6 but has new opponents in that region. The current region includes McKenzie, Dresden, Gleason, Hollow Rock-Bruceton, McEwen, Perry County and South Fulton. Dresden, Gleason, and South Fulton were moved to Region 7 while Houston County and West Carroll were moved into Region 6. So the updated region includes, McKenzie, Bruceton, Houston County, McEwen, Perry County and West Carroll. There is one less team in Region 6 meaning the Rebels and other region teams will have five region games and five non-region games.

Class 1A Region 5, which is the region McKenzie will face in the playoffs is much the same lineup with the exception of Fayetteville, who was bumped up to Class AA. Richland High School was moved to Region 5 to fill that spot. Region 5 includes Collinwood, Cornersville, Eagleville, Huntland, Moore County, Richland, and Wayne County.

West Carroll moved from Region 7 to Region 6. Instead of facing Trenton Peabody and Lake County, McKenzie becomes a region opponent along with Bruceton, Houston County, McEwen, and Perry County.

Huntingdon’s current district is District 12AA in Region 6AA and includes Gibson County, Milan, Union City, and Westview. They will remain in District 12AA with Camden, Stewart County, and Waverly. The other district in the region, District 11 includes Cheatham County, East Hickman, Harpeth, and Hickman County.

This alignment is subject to change this week but will be finalized and voted on by the TSSAA Board of Control during their November 17 meeting.