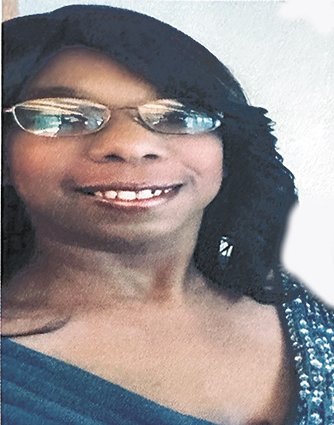 Veronica was joined in holy matrimony to Tony Gerald Collins and to that union four girls were bom.  Veronica was a wonderful and faithful wife for over 24 years. As an exceptional mother she devoted her love, resources and energy to health, education, and spiritual growth of her four daughters.

Veronica's early education was in the Carroll County School system. After the union of Rosetta to Scottie Clark, she attended school at Simeon High School, Chicago Illinois, she studied at Jackson State University, Jackson Mississippi, Memphis State University and received her master's degree at Strayer University.

She joined the U.S. Navy and traveled overseas serving her country honorably for over fifteen years. She was employed by the IRS until her death. Veronica also served on the Memphis School Board as a Parent Representative.

Veronica loved people and shared her love, knowledge, experiences, time and resources with family, friends, acquaintances, and her church family.